By December, Koto hydropower project to be completed 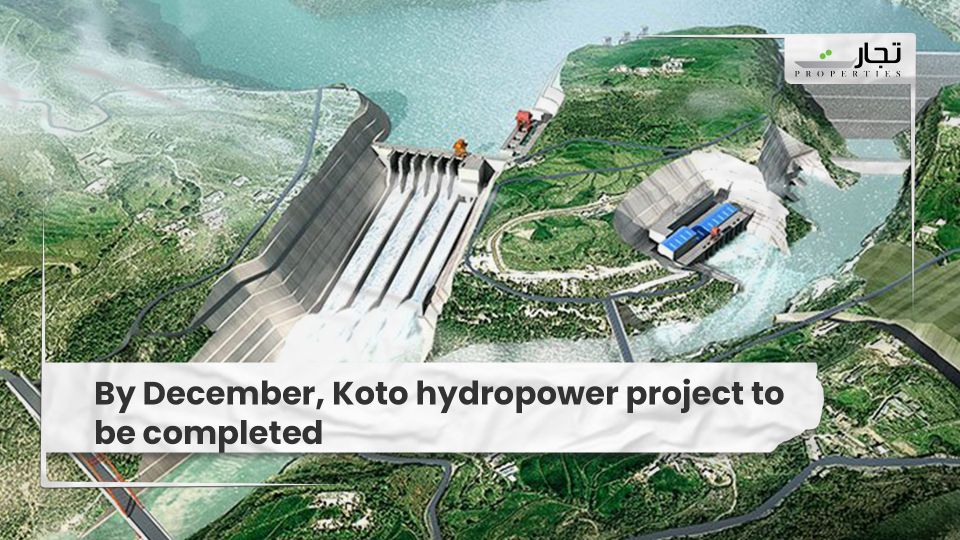 LOWER DIR: About 90% of the work on the under-construction Koto hydropower project (Koto-HPP) has been completed, according to the assistant project director, who briefed a team from the district administration.

Mohammad Shuaib, assistant director of Koto-HPP, said the power plant would produce 40.8MW of electricity, which would be fed into the national grid.

He stated that the remaining 10% of the project’s work would be done by December. He mentioned that the contractor had finished work on the power tunnel ahead of schedule.

The deputy commissioner inspected various parts of the power station, including the box channel, surge shaft, sand trap, and powerhouse, and assured his district administration’s full cooperation in completing the project on time.

Mr Shuaib stated that the scheme’s aim was to improve power capacity in Khyber Pakhtunkhwa on a long-term basis in order to provide consumers with environmentally friendly electricity.

In 1992, the Pakhtunkhwa Energy Development Organization (Pedo) and GTZ Germany collaborated to identify the project.

He said the project was approved by the National Economic Council’s Executive Committee on August 18, 2014, at a revised cost of Rs13.9 billion, and the contract was awarded on December 10, 2014.

A resident of the city, Amjad Ali Shah, told this correspondent that the authorities had previously announced several completion dates, but the project had yet to be completed.