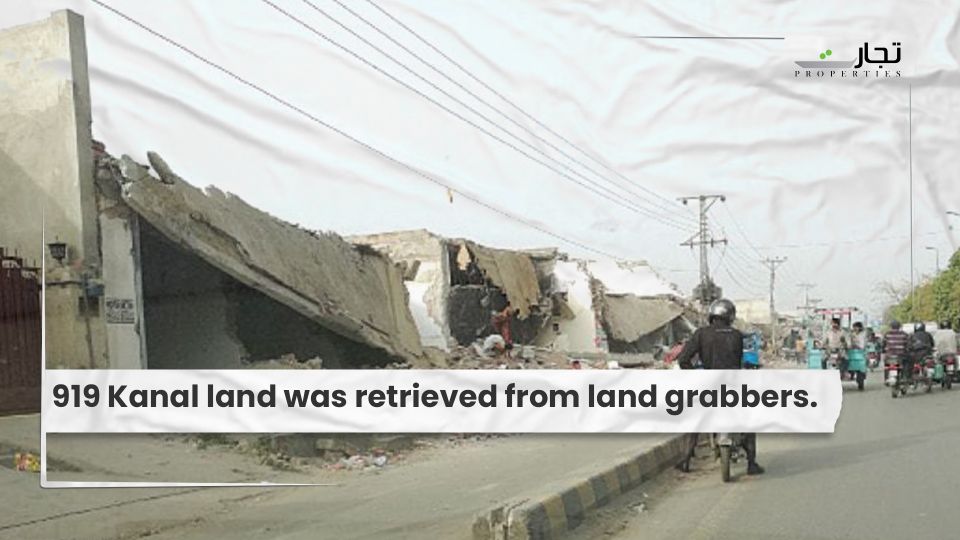 NAROWAL: The regional administration’s operation to reclaim public land from land speculators is in full swing, with 919 Kanal worth Rs317 million reclaimed in the last 15 days.

After a 15-hour operation, Deputy Commissioner Zaheer Hassan said a crackdown had been launched against land grabbers in the district, and government officers had recovered land in the Shakargarh and Zafarwal tehsils.

Read more: Hinjras have been set aside for the purpose of occupying forest property

He went on to say that the police stations involved had filed first information reports (FIRs) against the people listed above. The DC has issued a warning to those who are engaged in unlawful encroachments.