106 shopkeepers have been fined for selling sugar at inflated prices 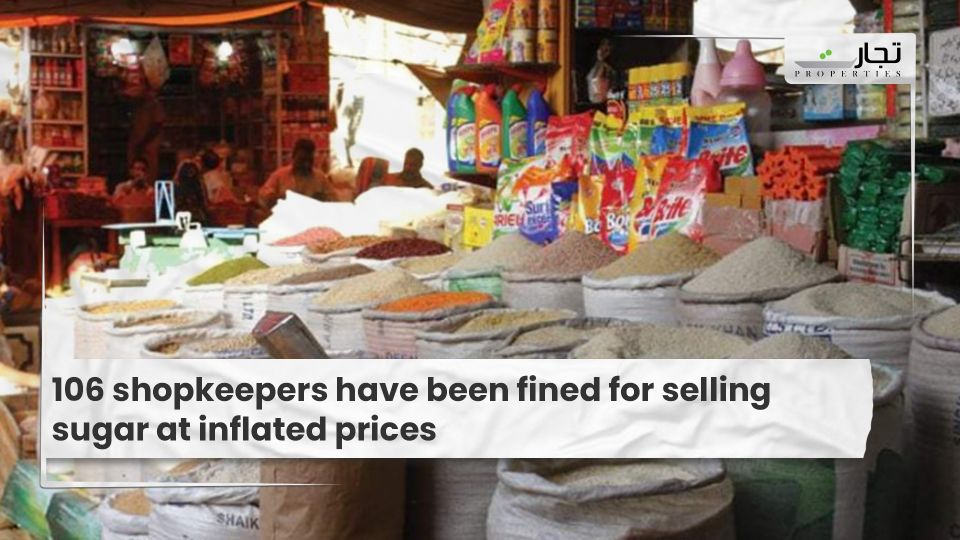 Rawalpindi: According to various reports, the Punjab government has taken note of rising sugar prices in many cities and has begun to act. On Monday, 106 shopkeepers in Rawalpindi Division were fined a total of Rs238,000.

Read More: Sugar mills have been ordered to pay a fine for non-payment

According to a senior official with the divisional administration, the administrators of the division’s four districts have been asked to look for fair price sugar stalls.

The district price magistrates have been working overtime to ensure that wheat flour is available at the official price.

Aside from that, he said, the district has initiated an anti-encroachment campaign, with Rs10,000 fines levied on 101 rehari and vendors. Seven merchants were asked to expand their businesses. He said that 85 hate-filled banners and posters had been removed from major thoroughfares.