Work on KCR to start within a month, according to Swati 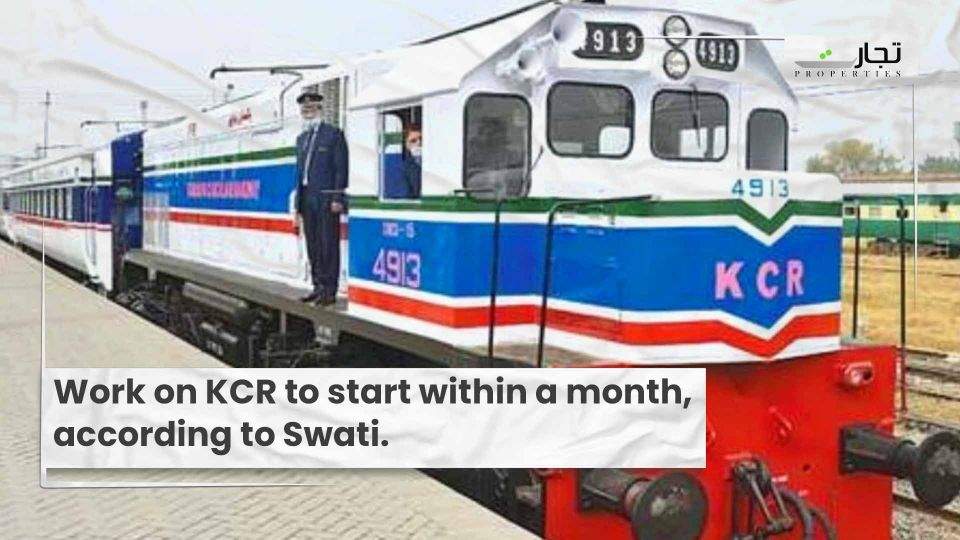 He was responding to Senator Mushtaq Ahmed’s call to attention about the federal government’s repeated announcements that the Karachi Circular Railway would be revived.

According to the minister, a new KCR is being developed on the basis of a public-private partnership at a cost of Rs220 billion. He stated that efforts would be made to complete the project in 36 months.

The minister stated that all necessary actions, including planning, had already been taken in this regard, and that we were awaiting the board’s final meeting. In keeping with the concepts of modern cosmopolitan cities in other nations, KCR was a viable and good project.

According to him, the federal government has begun 16 modest and significant development projects in Karachi, all of which are expected to be finished within a year.

During their tenures, previous governments ignored the trains, focusing instead on the road network.

However, the minister stated that the existing administration was focused on reforming the entire railway system under Prime Minister Imran Khan’s leadership, and that the ML1 project will be crucial in this regard.

He added that solar energy was being installed at 185 railway stations to prevent Rs2.5 billion in annual losses due to power theft by railway personnel. He stated that 6,000 electrical metres have been put in the last ten months.