Work on Ammar Chowk project to be completed by December 31 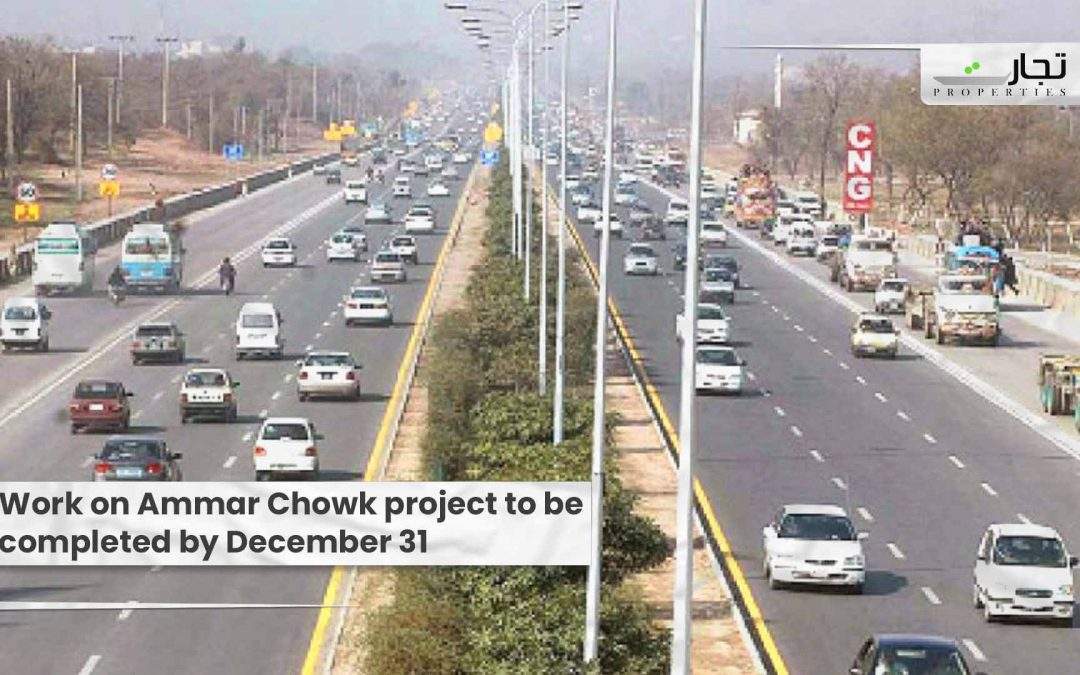 Rawalpindi: Tariq Mehmood Murtaza, Chairman of the Rawalpindi Development Authority (RDA), announced on Sunday that the Ammar Chowk project will be completed by December 31.

The RDA chairman, while speaking about three huge projects in Rawalpindi being implemented at Ammar Chowk, Kutcherri Chowk, and Defence Chowk, stated that the choice to commence these projects one after the other was made with the traffic load and continuity of traffic flow on these routes in mind.

Read More: Rawalpindi’s Ammar Chowk to open for traffic by December, according to RDA Chairman

He stated the project has experienced some substantial alterations as a result of the expanding population and traffic congestion, including the inclusion of twin underpasses, the undergrounding of H.T and L.T cables, and the addition of a new services line and reinforced earth panel.

Steps have also been done to make the surrounding area clean and green, in accordance with Pakistan’s Prime Minister’s goal.