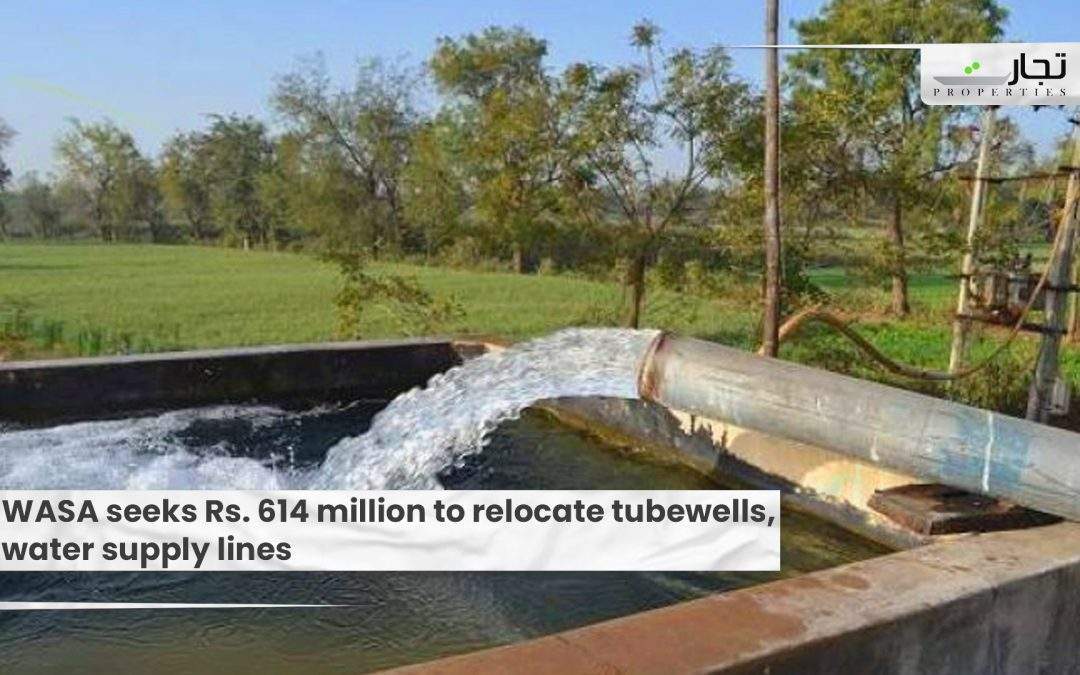 RDA has requested that WASA, Rawalpindi and Chaklala cantonment boards, as well as Military lands and cantonments, submit estimates for their structures and land that will be in the path of the Leh Expressway and Flood Channel Project.

The RDA will finalise their estimates after receiving estimates from civic entities and include them in PC-I for land acquisition for the project. The Punjab government has submitted the PC-I to purchase land for the Rs25 billion Leh Expressway and Flood Channel project to the Central Development Working Party (CDWP).

WASA Managing Director Raja Shaukat Mehmood stated that “we will submit out estimates to RDA in order for the provincial government to provide cash and we will relocate our services from the project location.”

He stated that Rs. 250 million would be spent on the relocation of water supply lines and tubewells, and Rs. 364 million on the relocation of the sewerage system along the Leh Nullah. WASA, he added, has begun a survey to determine alternative locations for tubewells and water delivery systems so that the surrounding communities would not be harmed once the project began.

He stated that the government desired to acquire land, and that the WASA would begin construction as soon as finances were approved and released. He stated that WASA will make every effort to ensure that there would be no water shortages as a result of the relocation of tube wells and the water supply system.