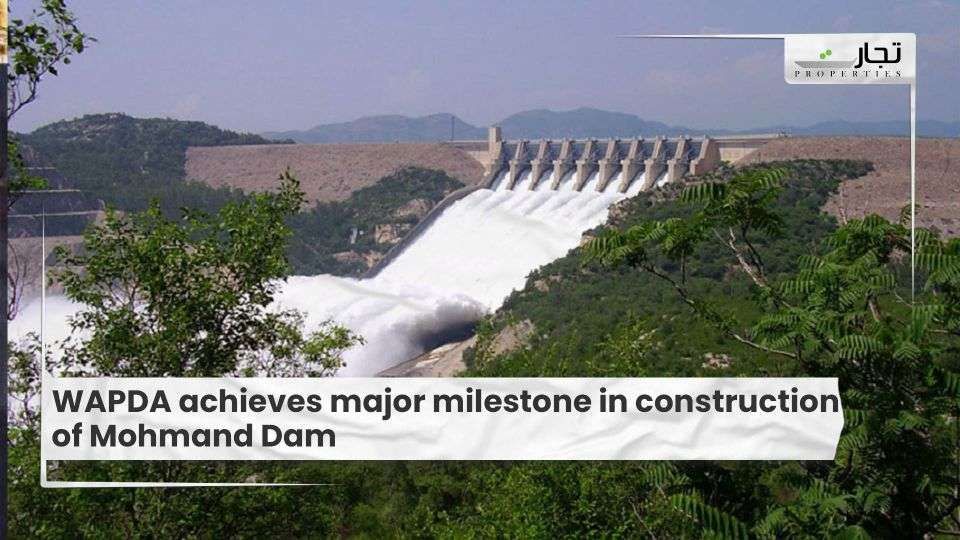 Islamabad: According to a news source, the Water and Power Development Authority (WAPDA) stated on Monday (August 2) that it has accomplished a key milestone in the construction of the Mohmand Dam. The authority was able to connect two portions of the second diversion tunnel with great precision (T2).

The mining operation was carried out by breaking through two portions on either side, one from the access tunnel and the other from the outlet portal, according to WAPDA. Gen Hussain told the media that attaining a milestone during the gruelling times of the current epidemic is a positive indication for the mission.

The WAPDA Chairman also thanked the federal government and the Ministry of Water Resources for their support. He went on to say that projects like the Mohmand Dam are important to alleviating the country’s water problem and meeting its energy demands by providing inexpensive and clean hydel electricity.