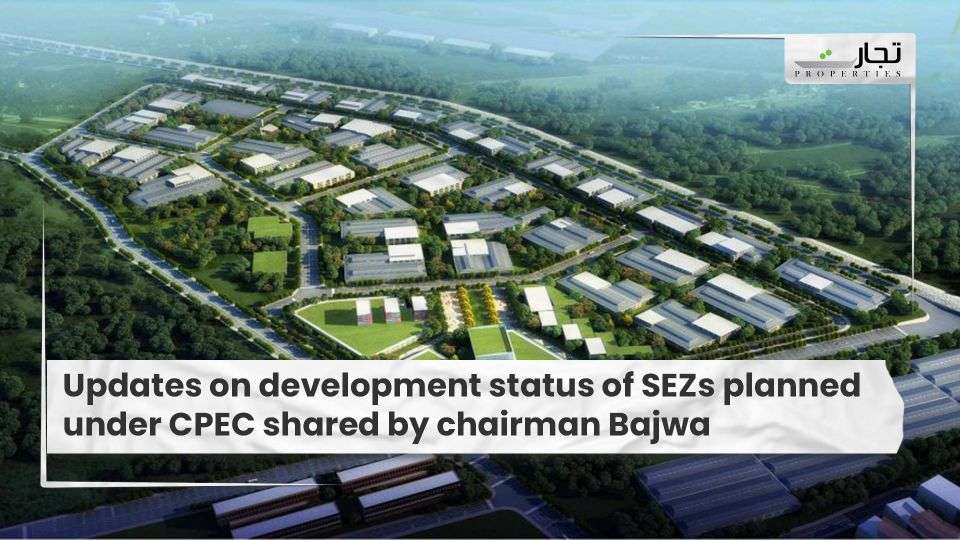 Islamabad: According to news reports, China Pakistan Economic Corridor (CPEC) Chairman Asim Bajwa announced on Thursday that work on four of the nine Special Economic Zones (SEZs) had been hastened. Under CPEC, a total of 37 SEZs were planned, but only nine were prioritized.

A webinar on ‘Investment Opportunities in CPEC Related Special Economic Zones’ was hosted by the Pakistan High Commission and the Chinese Embassy (SEZs). Mr. Bajwa noted during a webinar that the Gwadar free zone’s debut last week was a big milestone. He also mentioned that 2,220 acres of land had been put aside for future development.

Furthermore, Ying Xiong, Director General of the National Development and Reform Commission, emphasized the importance of a high-level demonstration project for the region, particularly for bilateral relations between the two countries.

Rukhsana Afzaal, the High Commissioner, shared information on the revenues made by energy and infrastructure projects that boosted connections across Asia, Europe, and Africa.