Two road projects have been approved for Sahiwal 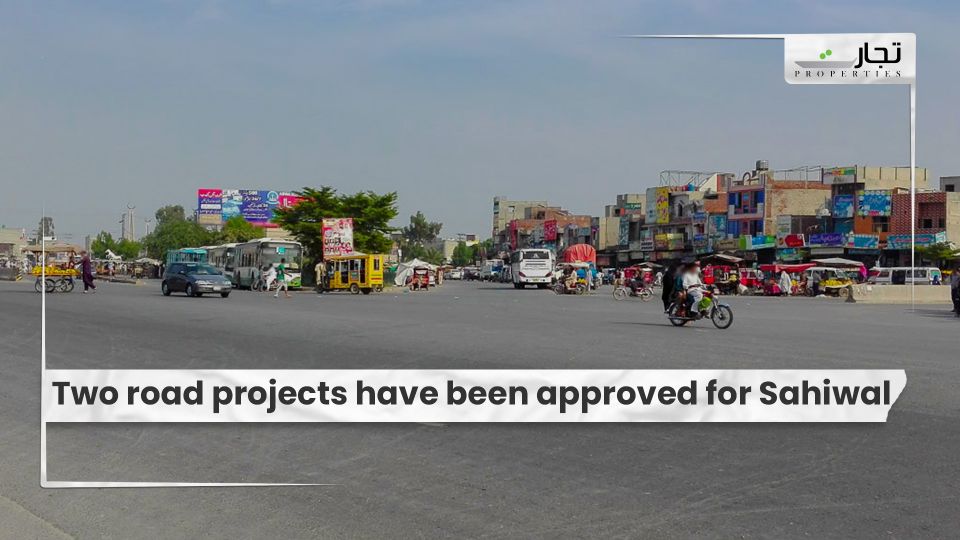 Sahiwal: According to a news story published on April 10, the Punjab government has approved two road projects worth PKR 12 billion for Sahiwal.

Read More: Sahiwal to be connected with Lahore-Multan motorway

According to reports, a new expressway worth PKR 9 billion will be built on the Lahore-Multan Motorway to link Sahiwal and Sumandari. The other initiative, worth PKR 3 billion, is the reconstruction of the GT Road section between Sahiwal and Lahore.

According to Iftikhar Muhammad Sajid, General Manager of the National Highway Authority (NHA) in North Punjab, the carpeting work will be completed in several phases by June 2022. The carpeting of the Sahiwal bypass will cost PKR 140 million in the first phase. He also said that the 15-kilometer road connecting Thokar Niaz Beg and Mohlanwal in Lahore would be completed by the end of the month.