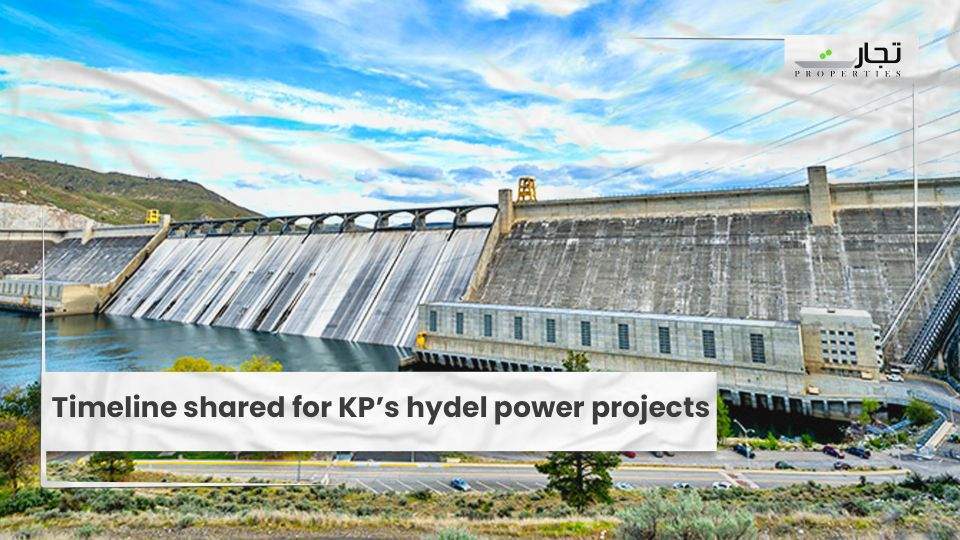 Peshawar: The adviser also claimed that the government would introduce a bill in parliament asking autonomy for the State Bank of Pakistan (SBP) on terms of monetary policy, exchange rate, and recruitment; however, the SBP would still be accountable to parliament.

The government’s yearly revenue tax projections will be raised from PKR 5.8 trillion to PKR 6.1 trillion, according to the adviser, with the Federal Board of Revenue (FBR) having already collected PKR 225 billion in the first four months of FY22. It’s worth noting that Pakistan would receive USD 1.059 billion as a result of the revised tax aims and fiscal initiatives, increasing the total EFF payouts to roughly USD 3.027 billion.

Aside from that, the group also examined solarization initiatives. The audience were informed that seven initiatives were currently in the works. According to the details, 13 solar mini-grid stations and 2,956 mosques have been solarized in tribal districts. Solarization was also reported for 6,983 schools and 143 basic health units.