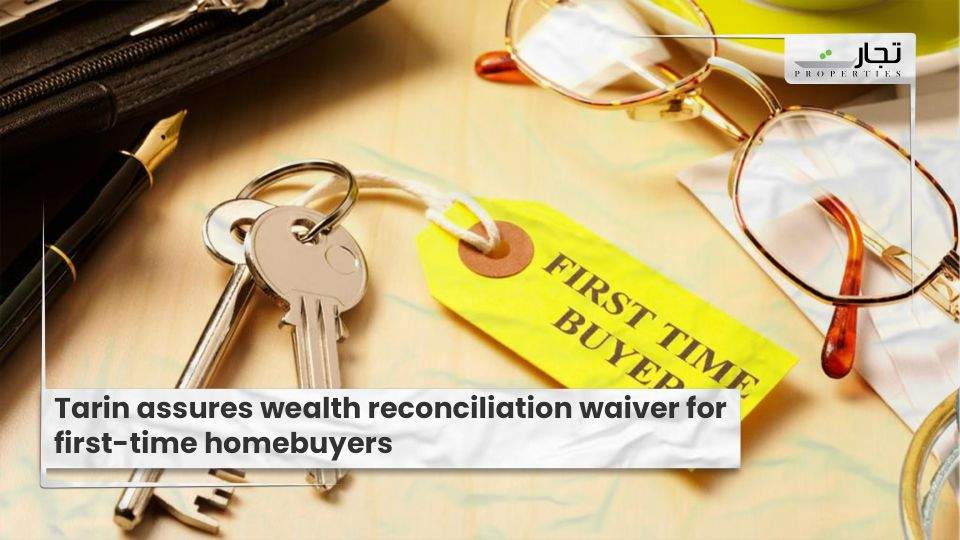 Karachi: According to press reports, Shaukat Tarin, the Prime Minister’s Advisor on Finance and Revenue, stated on Sunday (November 14) that the federal government will prolong the exemption on wealth reconciliation statements for first-time homebuyers beyond December 31.

Read More: Export-oriented industries to get power subsidies on an accrual: Tarin

While addressing at the Naya Nazimabad Hospital’s opening ceremony, Finance Minister Tarin remarked that the government will consider extending the waiver because it is everyone’s right to receive a tax break. Arif Habib, a real estate developer, claimed that developers already benefit from a few perks and requested that the wealth reconciliation exemption be extended to first-time home purchasers.

According to reports, the Naya Nazimabad Hospital is a non-profit, tertiary-care facility that will be built in two parts. The hospital will have 250 beds spread out over four levels in the initial phase. It is scheduled to open in April 2023. According to reports, Habib Bank Limited (HBL) gave PKR 1 billion under the Islamic Refinance Facility of the State Bank of Pakistan (SBP) at a 0% markup for the development of Naya Nazimabad Hospital.