Target set for privatization of stated-owned entities including PSM 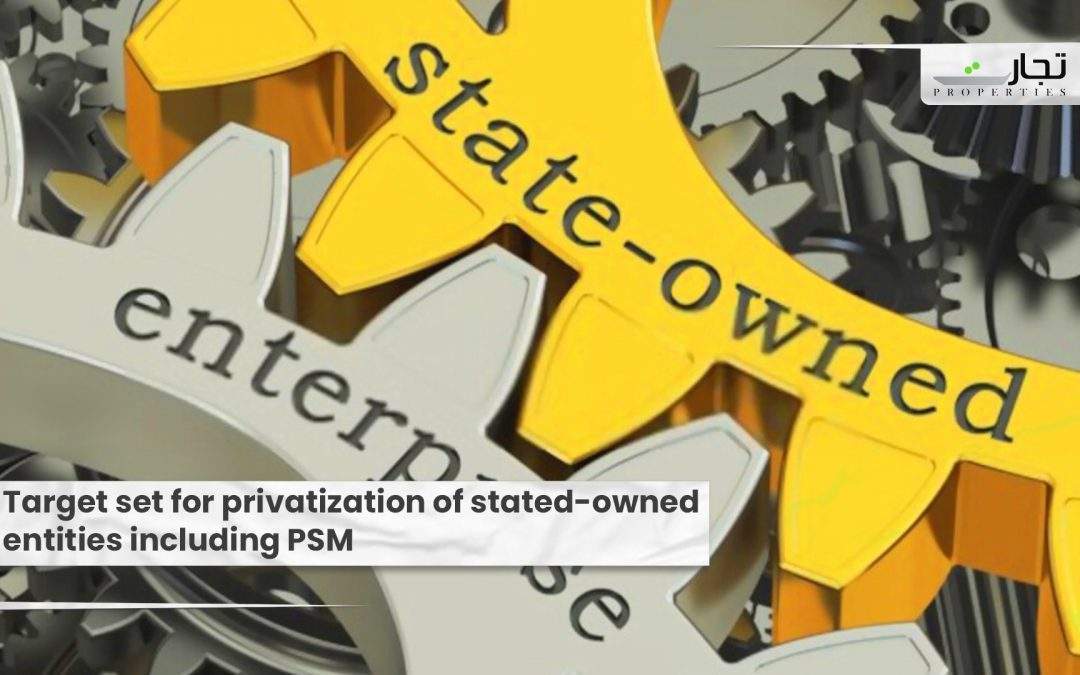 Islamabad: According to news reports, the Privatisation Commission has set a goal of privatising a dozen state-owned enterprises (SOEs) by the end of the fiscal year, including Pakistan Steel Mills.

Apart from Pakistan Steel Mills (PSM), SME Bank, Jinnah Convention Centre, First Women Bank Limited, and House Building Finance Corporation Limited are among the SOEs in the advanced stages of privatisation, according to the information supplied. The commission estimates that the privatisation of SOEs will yield PKR 252 billion in income in the current fiscal year.

In the fourth quarter of this fiscal year, the government plans to privatise the steel factory and the Jinnah Convention Centre (FY 2021-22). By December 2022, the House Building Finance Corporation (HBFC) and First Women Bank Limited (FWBL) will have been privatised.

Reputedly, the incumbent government had put out a total of 21 SOEs in the list of entities being actively privatized, few of which – including Services International Hotel – have been sold off in the last three years.