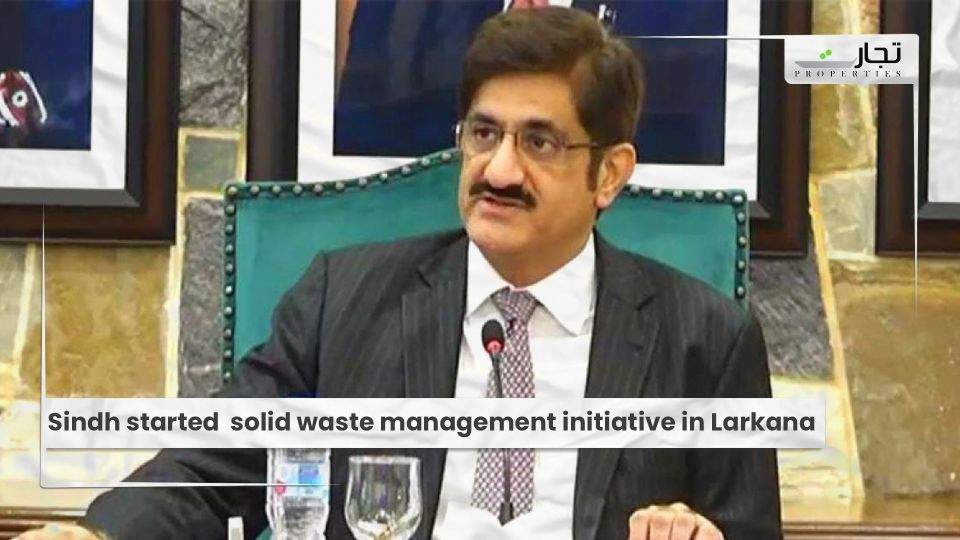 The business engaged, according to sources, would be responsible for collecting 400 tonnes of solid trash from the city’s 20 union councils. According to the chairman, the Sindh administration is dedicated to developing people-friendly policies and initiatives to benefit the common citizen. Other provincial cities will be included in the effort. He also claimed that the government had restored Katachi Abadis land to the people who had lived there for the previous 40 years. Thousands of individuals will benefit from the land regularisation project, which will provide them with residential land.

He also praised Karachi Administrator Murtaza Wahab, saying that Wahab has worked relentlessly to strengthen the provincial capital via interaction with all stakeholders.