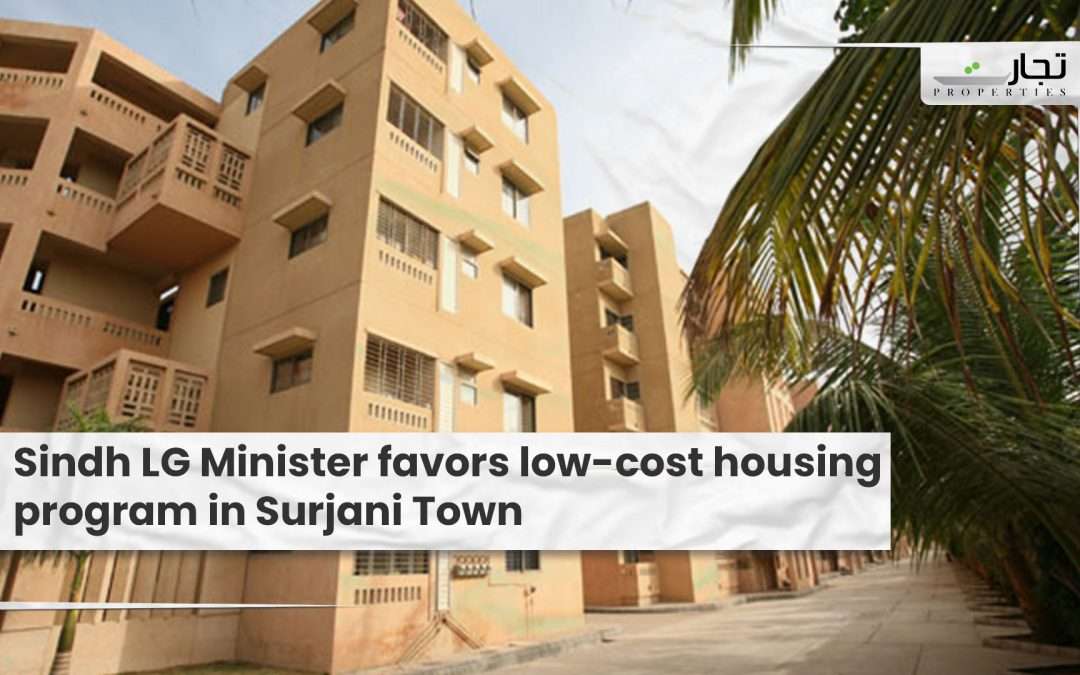 Karachi: According to news reports, Sindh Local Government (LG) Minister Syed Nasir Hussain Shah remarked on July 8 that a public housing plan should be built on four plots in Surjani Town while presiding over a meeting to approve the Karachi Development Authority (KDA) budget for fiscal year (FY) 2021-22, according to a news source. He intends to develop the system in collaboration with the commercial sector.

The minister also inquired about the 15-year delay in KDA housing project development. He instructed the authority’s personnel to speed up development work on KDA programs while guaranteeing the province government’s full support.

The KDA governing body also approved a PKR 6.619 billion budget for FY 2021-22 during the same meeting. Following Section 27 of the KDA Order 1957, the budget was authorized. Budget implementation, in retrospect, will begin on July 1.

Read More: How to reclaim an encroached KDA plot in Karachi has been revealed

Shah also requested that the operation reclaim KDA land and flats from encroachers and unlawful occupants get on. He also ordered KDA officers to take action against unlawfully constructed wedding halls on amenity parkland.