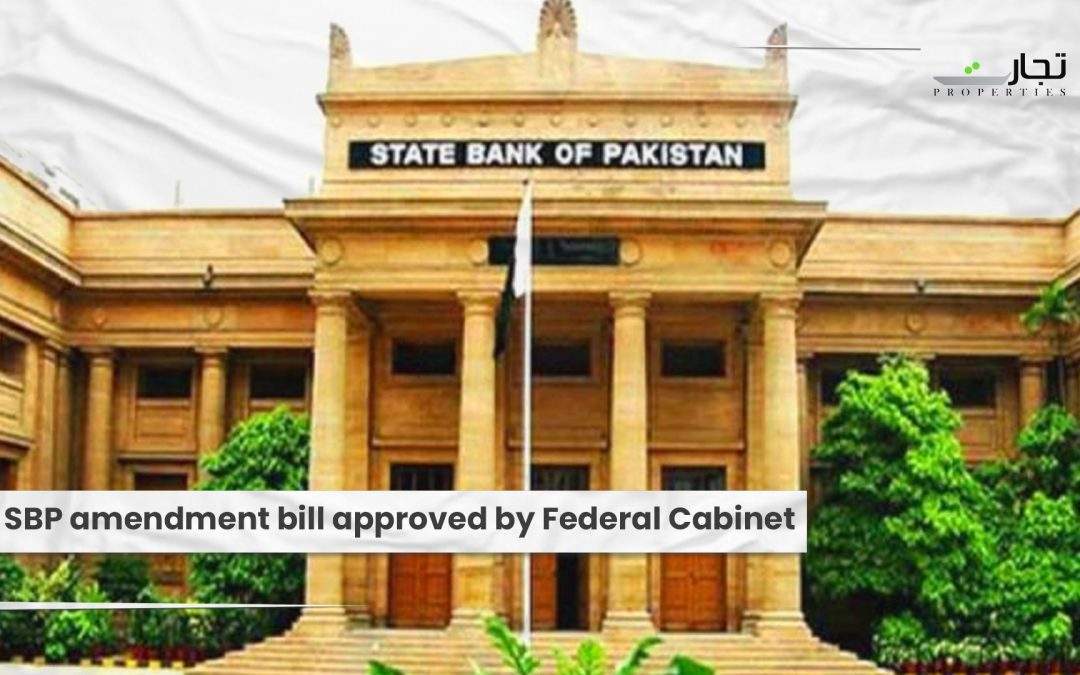 Islamabad:  According to new sources, to accomplish the IMF conditions, On Tuesday Federal Cabinet approved the amendment bill of the disputed State Bank of Pakistan (SBP). After this amendment, the government loan procedure is proposed to be diminished.

It is also intended in the amendment bill to enhance the period of the bank governor from three years to five years. It is yet to see whether it becomes applicable for the present Governor of SBP or not.

The Allies of PTI- led regime resisted. Therefore the government adjourned the second Tax Law (fourth) and ordered the government to take them into confidence.

The federal cabinet approved SPB Amendment Bill 2021 in today’s meeting, said by Federal Minister for Finance and Revenue, Shaukat Tarin. He said everyone would see what kind of changes the government intended in the bill. The bill would be approved within the next 48 hours by a special cabinet committee confirmed by two federal ministers. Even the Amendment Bill is adjourned by the government.

Voting right is only for the Governor and deputy governors. Before this, the Federal Minister of Information & Broadcasting, Fawad Choudary, stated that this Amendment bill 2021 is approved by the Federal Cabinet and decided that the Tax Laws Fourth Amendment Bill would be approved verbally to the special cabinet on Wednesday

The federal government organized an executive committee to make policy to set the management matters, including governor tenure and as well as matters related to Bank’s core function, other department officers as needed, and executive directors.