RUDA to be developed as complement to LDA 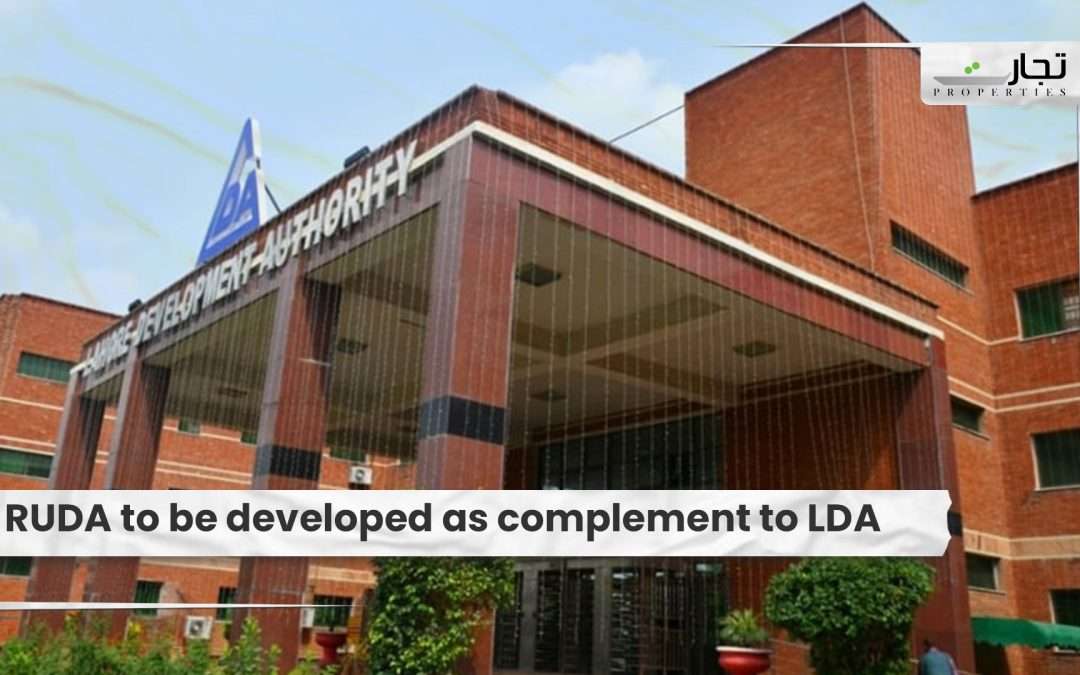 Lahore: According to press reports, the Ravi Urban Development Authority (RUDA) produced and sent a brief for the establishment of new regulations giving the RUDA the same rights as the Lahore Development Authority (LDA). In this regard, RUDA has drafted and delivered Chairman RUDA Dr. Salman Shah the agenda.

The new laws will apply to the whole 102,271-acre land area of RUDA’s three phases.

According to the data, approval of the agenda is expected to be granted in the Board of Directors meeting, which is scheduled to take place in 10 days. In addition, once approved, the RUDA will have the same authority as the LDA in terms of approving educational construction plans, master plans, and accreditation of housing schemes under its jurisdiction.

Similarly, the land inside the RUDA boundaries could be offered to the authority immediately following the agenda approval, and landowners who want to give land to the RUDA directly will receive 30% plot files. Under the new proposed laws, enticing offers will be made to landowners in RUDA zones.