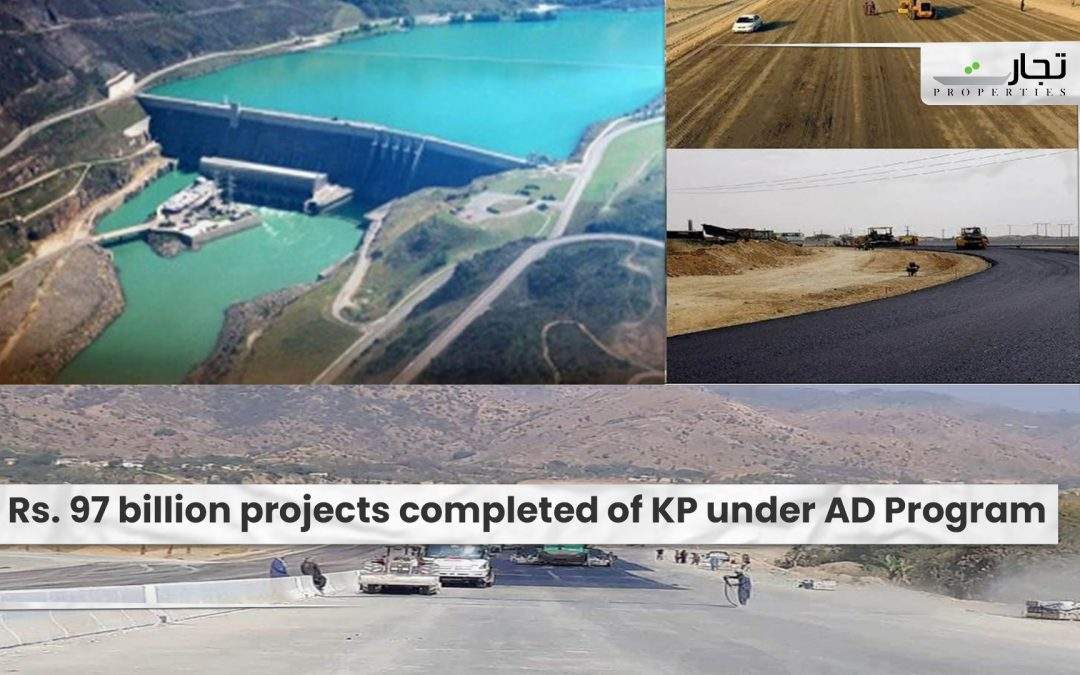 According to an official statement, the minister who took over this week was informed that big works were being developed under the Area Development Plan with a budget of Rs111 billion.

Aside from development portfolios and active projects, the minister was briefed on the department’s four key organs: the Directorate General of Local Government, Local Council Board, Area Development Authorities, and Foreign Aided Projects.

Mr. Shakeel stated that the department is making every effort to ensure that these funds are used transparently and judiciously in the public interest.

TMAs in all urban areas of the province, including combined districts, are also being made operational under the Local Council Board, while the Area Development Authority’ Board has been streamlined to improve the performance of the relevant development authorities, he said.