Roadshow begins in Islamabad for privatisation of Pakistan Steel Mills 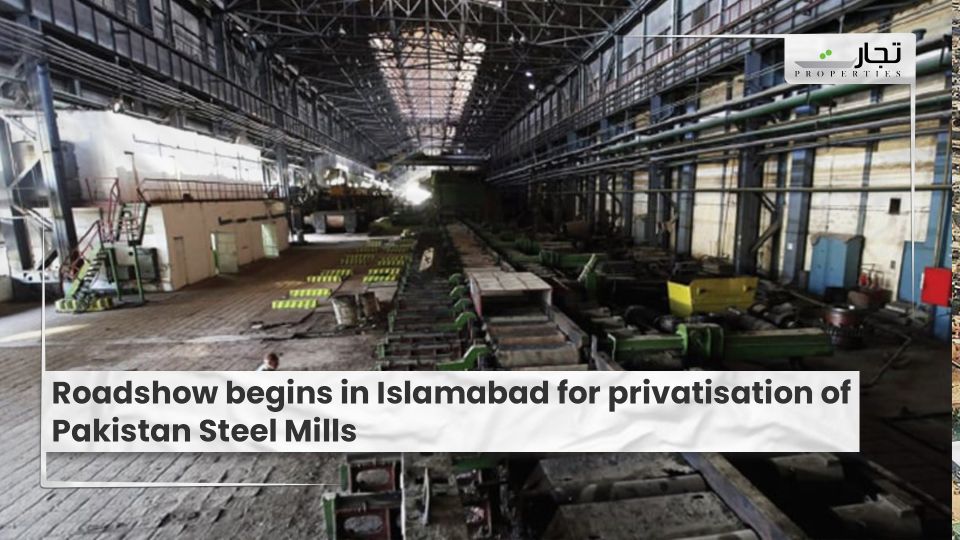 Islamabad: According to media sources, Federal Minister for Privatisation Muhammed Mian Soomro began a series of roadshows in Islamabad on Monday (September 13) in an attempt to recruit overseas investors for the privatisation of Pakistan Steel Mills (PSM). The roadshow will run through September, according to reports.

According to the facts, possible investors or foreign investment businesses were told on the rebirth of PSM on the first day. Steel Mills have piqued the interest of investors from several nations, according to the federal minister.

He went on to explain that under Prime Minister Imran Khan’s orders, all investors were given all the information they needed regarding PSM. Finally, via a transparent procedure, the best potential investor or investment firm will be nominated.

The PSM will be split into two businesses, according to the Cabinet Committee on Privatization (CCOP). The government will sell the majority of its shares in the Steel Corp. to private bidders (74%) while keeping the remaining stakes (26%) in the company.