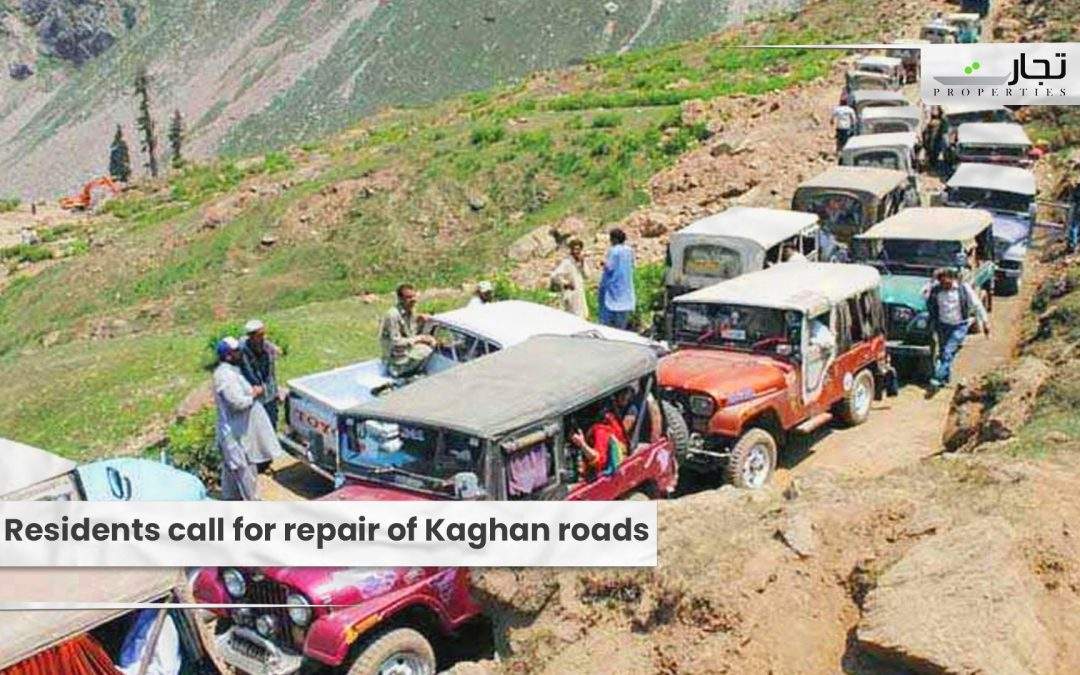 Mansehra: During an open kutcheri on Monday, residents of the Naran area in Kaghan valley addressed their concerns and urged that the relevant authorities address them. They demanded that roads be repaired as soon as possible and that the Kaghan Development Authority’s offices be relocated from Mansehra to Balakot.

The Jeep Drivers Association is a group of people who enjoy driving Jeep Although the province government earned substantial amounts of toll revenue at two sites, Mohammad Sabir stated that the lake Saiful Muluk Road was in poor condition.

He said that neither the KDA nor the Department of Communication and Works claimed ownership of the route. Mr. Sabir further stated that due to the carelessness of the competent authorities, waste had piled up everywhere, including alongside the lake. He claimed that waste was posing a hazard to the water.

Residents Mohammad Riaz, Mohammad Waheed, Naveed Khalil, and Mohammad Rustom expressed their dissatisfaction with the lack of potable water, power outages, and cemeteries in the region. Mr. Riaz expressed his displeasure with the evacuee department’s land being illegally occupied in the Naran area.

DC Dr. Qasim assured that the people’s problems will be resolved quickly and effectively. According to KDA Chairman Aimal Zaman, the authority plans to construct 50 businesses in the Naran area, with the proceeds going to local widows and orphan girls.