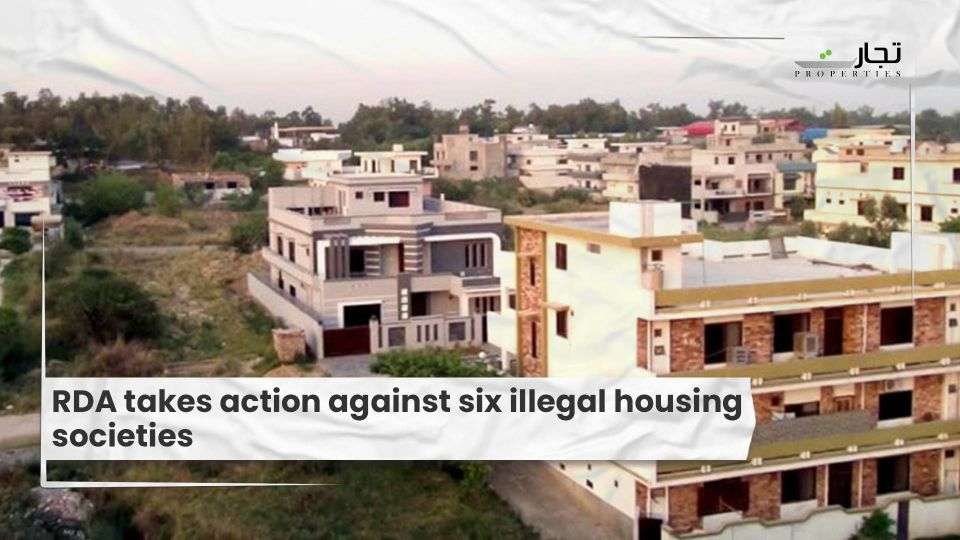 Rawalpindi: In a piece of recent news, six unlawful housing societies’ offices and billboards were destroyed by the Rawalpindi Development Authority (RDA) on Friday.

The RDA team, with the help of Chontra police and Elite Force, conducted the operation on Chakri Road Rawalpindi against Khanyal Homes, Green Oaks Farmhouse, Rabia Residency, Abdullah City, and Blue World City, according to the authority’s spokesman.

According to him, Abdullah City had secured a stay order, and as a result, actions against the housing plan had been halted as a result of the court ruling.

“The signboards of Star Enclave were torn down which were misusing the name of Rabia Residency (Star Enclave). The offices of the old site Magma City and Khayaban Iftikhar who have partnership with Blue World City have also been sealed and the roadside boards have been torn down,” he said.