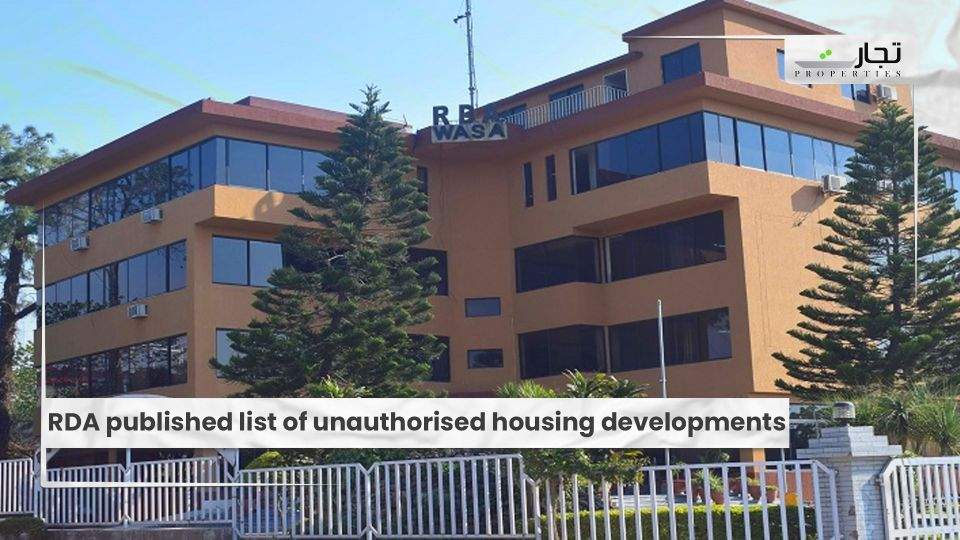 In addition, a representative for the RDA indicated that the agency had established a thorough plan to battle all fraudulent and illegal housing developments. Individuals plundering innocent people and defrauding them of their hard-earned money may face charges.