Rawalpindi to get six new dams in 2022 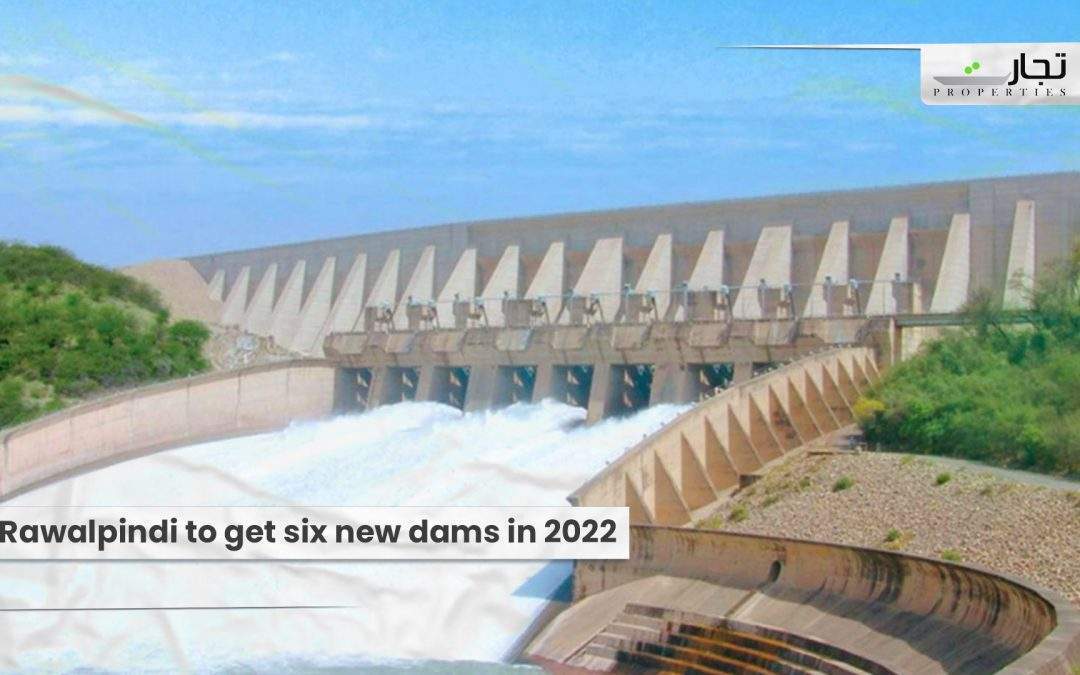 Rawalpindi: According to news reports, the Punjab government has approved the construction of six additional dam projects in the Rawalpindi district beginning in 2022. The additional dams suggested include Dadocha Dam, Papin Dam, Mahutta Dam, Mujahid Dam, Chahan Dam, and Jawa Dam, with a total estimated development cost of PKR 14.70 billion.

Read More: Construction on Rawalpindi dams to be completed by 2023: Ghulam Sarwar

The administration, according to reports, has already set aside funding for initiatives under the Annual Development Programme (ADP). Mujahid Dam, the first of the six dams, has already begun construction work. The following are the financial allocations for the project:

Ghulam Server Khan, the federal minister of aviation, claimed that the project will assist boost water storage capacity and improve the Rawalpindi region’s water security. He also stated that the government will build parks and horticulture areas surrounding the dams in order to turn it into a tourist attraction.