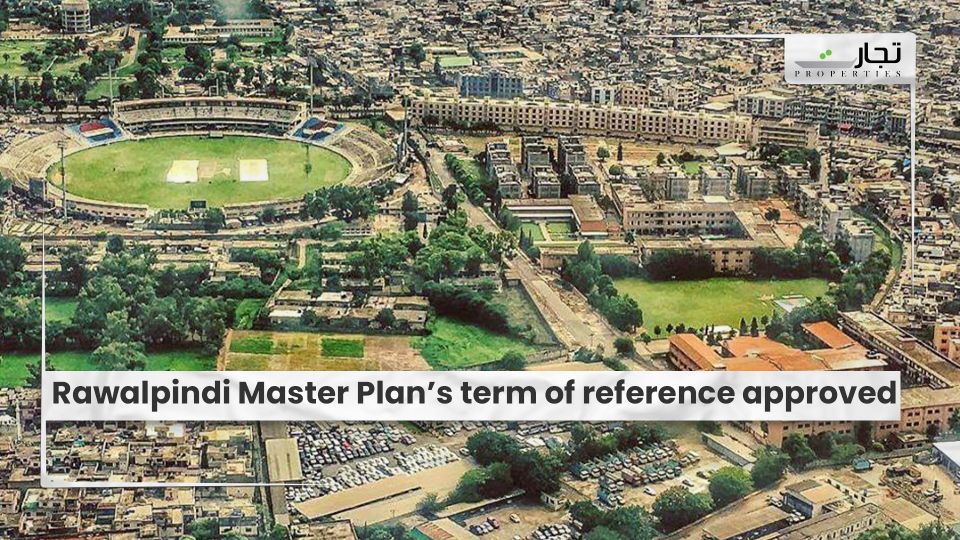 At the RDA’s 44th meeting, well-known consultant services businesses were asked to submit Expressions of Interest (EOIs) for the drafting of the Rawalpindi district’s master plan and structural development plan.

In addition, the Punjab government handed the duty of authorising new housing plans in Rawalpindi district to the civic authority in 2013, and the body made steps to prevent the district from becoming overrun with illegal housing projects. The government submitted approved and in-progress housing plans to RDA later in 2019.

According to reports, 25 schemes were formed between 2013 and 2019, with just 6 of them being authorised. Currently, the RDA has issued 78 challans, 292 legal notices, shut 106 offices, lodged 99 FIRs, and demolished unapproved housing societies’ advertisement boards and gates.

Read More: Past governments blamed for mushroom growth of housing societies in Rawalpindi

Aside from that, utility companies like as Sui Gas, IESCO, and PTCL have been instructed to stop providing services, and the District Collector has been urged to halt land transactions in such communities. The illegal housing plans’ marketing and booking offices were also shut. On the RDA’s website, a list of approved housing plans has also been posted.