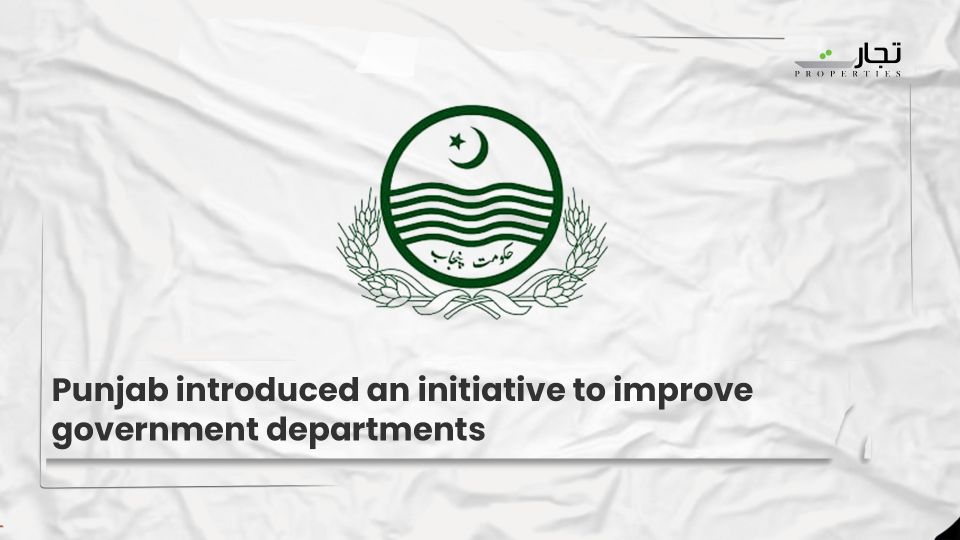 LAHORE: According to a news story published on April 13, Punjab Chief Minister (CM) Sardar Usman Buzdar has announced the launch of the ‘Khidmat Apki Dehleez Per’ social uplift program to assist the citizens of the province and boost the performance delivery of public departments.

Read more: Punjab has approved the construction of three hospitals for employees and their families

According to reports, Chief Minister Usman Buzdar held a meeting in this regard at this office, where it was agreed that government departments would carry out specific tasks – in addition to their assigned administrative duties – under this scheme. Besides, service delivery procedures will be strengthened for greater efficacy and reduced citizen inconvenience.

The civic departments would be assigned tasks based on public sector institutions’ public needs and input received from third parties. Every week, this public input will be gathered for the set goals.

During the meeting, the CM stated that the government’s goal is to re-establish public trust and make Punjab a model province. He maintained that elected officials did not have to travel to government offices to find answers to their problems. Furthermore, CM Buzdar has threatened officers who refuse to perform their duties with severe disciplinary action.