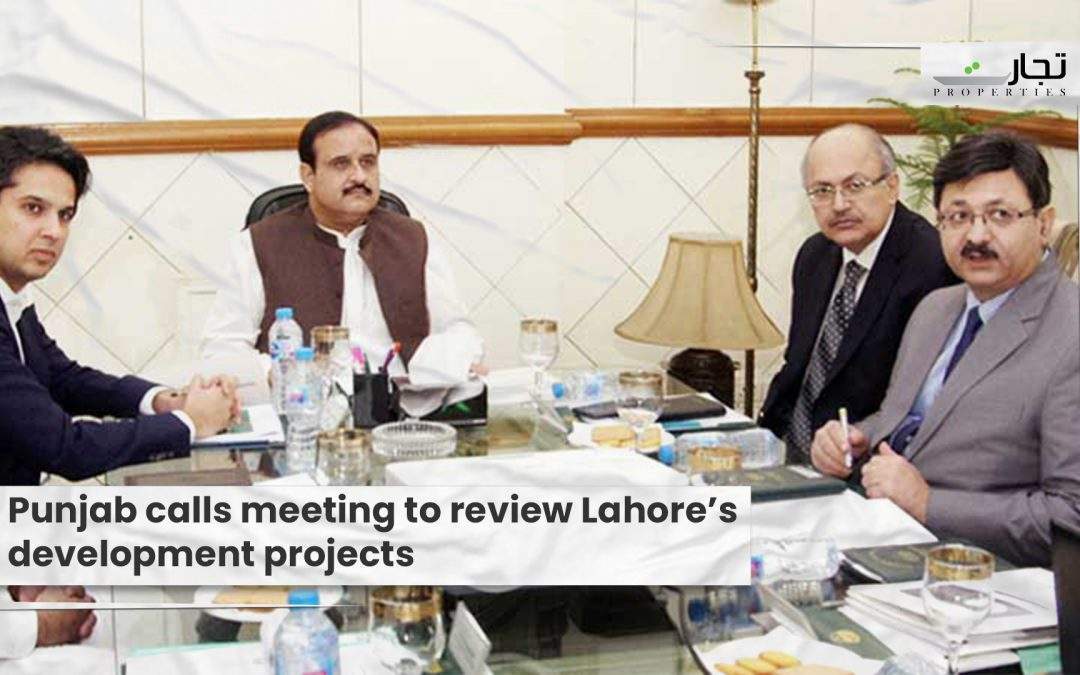 Lahore: According to news reports, the Punjab government has agreed to call a second ministerial committee meeting to assess and discuss different huge development projects in Lahore. The financial models and plans for five projects, including the construction of the Gulberg Elevated Expressway, will be discussed at the meeting.

According to the article, the PKR 54 billion bids would be assessed for viability, financial choices, and development plan. A full briefing on the finance mechanism for the Elevated Expressway project, including borrowing from the Bank of Punjab (BOP), would be delivered to the provincial ministers’ committee.

Read More: No school to be set up on highways, main roads in Punjab

It’s worth noting that the Gulberg Elevated Expressway project, which will run from Gulberg to the Babu Sabu Interchange on the M-2 Motorway, has been in the works since 2015. The project, however, was cancelled due to its high cost and the lack of financial partners. In October, Punjab Chief Minister Usman Buzdar resurrected the project.