Public welfare projects in KP to be completed on time, according to KP CM Khan 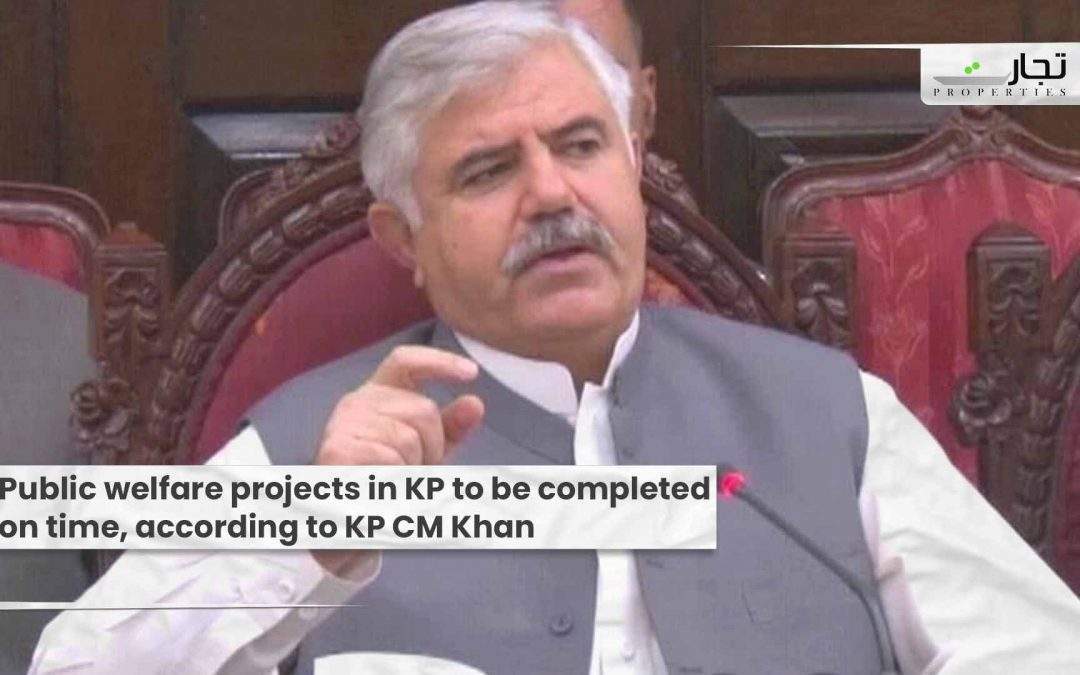 Peshawar: According to news reports, Khyber Pakhtunkhwa (KP) Chief Minister Mahmood Khan ordered the early completion of public welfare projects on Wednesday (December 1) since they will have a direct influence on people’s lives.

According to reports, KP CM Khan presided over a meeting to assess the status of several projects in Khyber Pakhtunkhwa (KP). Work on 60 development programmes costing PKR 687 billion under external economic support is now underway, according to the meeting. In the Annual Development Programme (ADP), it was revealed that PKR 89 billion had been set up for uplift projects. The delegates were notified that the KP Cities Improvement Project had been authorized by the National Economic Council’s Executive Committee (ECNEC) during the meeting.

In addition, the ECNEC has approved PC-I of the Balakot Hydropower Project, and bids for the project’s first package have been advertised. In addition, the gathering was informed about the provincial road improvement project. Seven roads in KP have been finished as part of this effort, and two more are being built.

A master plan for the development of four tourism zones in different sections of the province was authorized as part of the KP Integrated Tourism Development Project, it was revealed. The attendees were informed that half of the work on the Swabi-Mardan Road dualization had been finished.

According to reports, the Kurmat cable car project’s feasibility assessment has been completed. The site purchase for the 88-megawatt Kalam-Gabral hydropower project is also proceeding, according to the meeting.