Proposal for electricity supply to LDA city approved by ADG 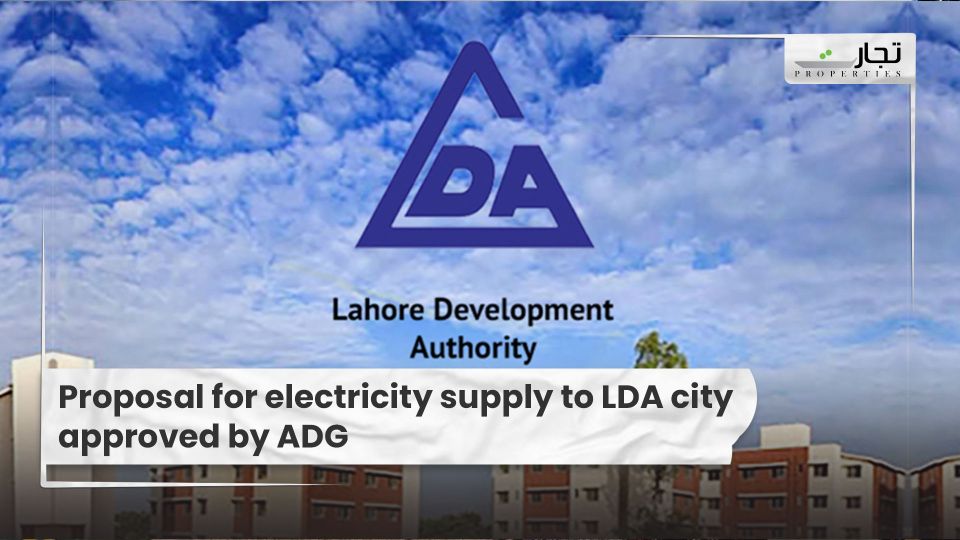 Lahore: As per the latest news, Rana Tikka Khan, the Additional Director-General (Urban Planning) of the Lahore Development Authority (LDA), has approved the proposal to bring electricity to LDA City. ADG authorized the concerned officials to begin development work in phases V and VI of LDA City utilizing the surplus funds while presiding over a meeting to examine the project’s progress.

In addition to the Sui-gas supply and other facilities, he urged the officers to finish the land procedure as soon as feasible.

Furthermore, it was reported that the Punjab Horticulture Authority (PHA) will build green areas along with LDA City and will initially maintain them for a two-year term.

LDA City file holders, on the other hand, are waiting for the third balloting. According to the details, the LDA has given three balloting dates so far, but none of them have been confirmed. In addition, the LDA City Iqbal Sector Development Plan is still in the works. The LDA director-general, according to reports, has already taken notice of the poor pace of work and has issued directives to speed up related developments.