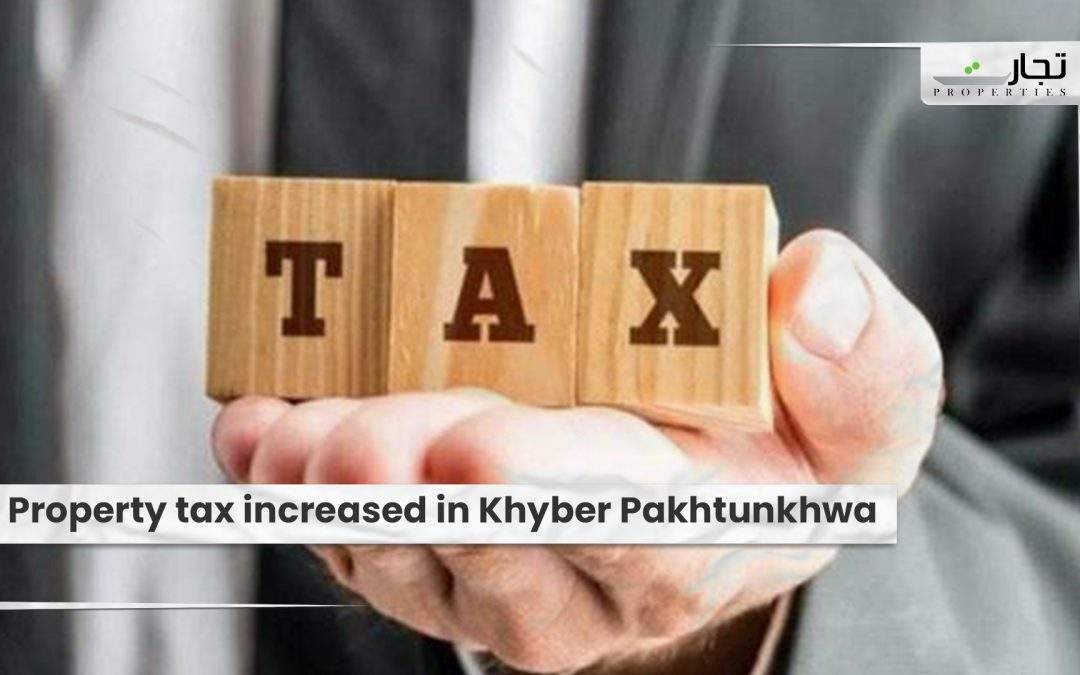 Peshawar: In cities across Khyber Pakhtunkhwa (KP), including the provincial capital Peshawar, Dera Ismail Khan, Mardan, Abbottabad, Mansehra, and others, the Federal Board of Revenue (FBR) has raised property taxes as well as taxes on the sale and purchase of property.

Property taxes have been raised by 100% in 38 major cities around the country, according to finance department sources; nevertheless, the FBR has added more cities to the valuation list, bringing the total number of cities to 40.