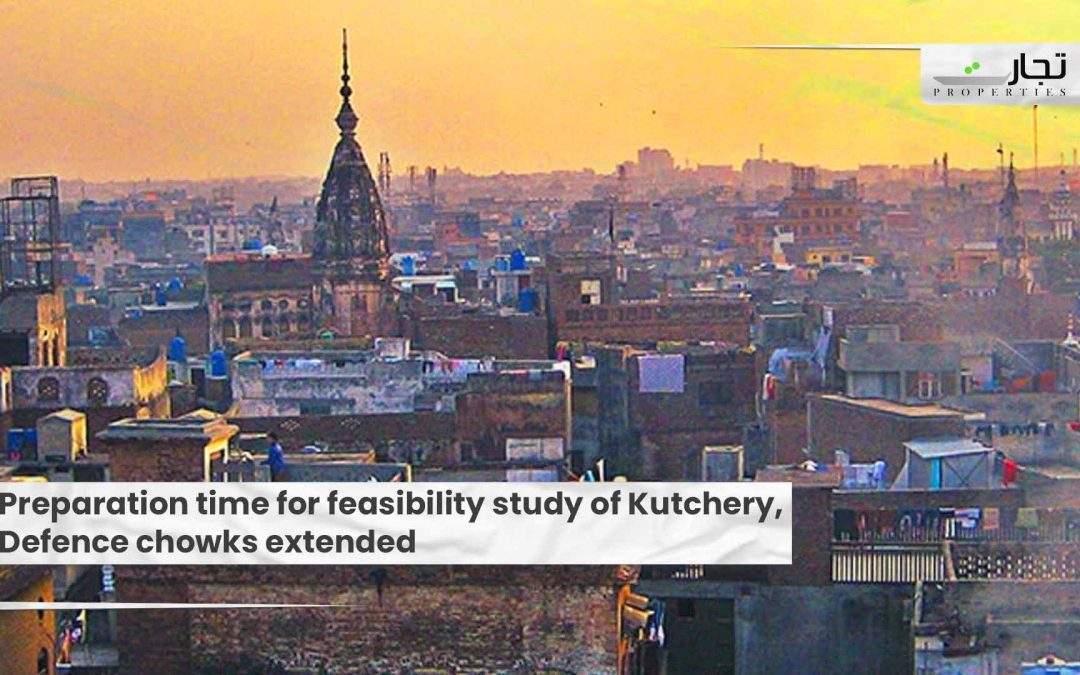 Rawalpindi: The Punjab Housing, Urban Development and Public Health Engineering Department has added eight months to the time frame for completing the feasibility study and detailed design for the Kutchery Chowk and Defence Chowk flyovers and underpasses.

The provincial department increased the gestation duration of the programme named ‘Feasibility Study and Detailed Design for Remodelling of Kutchery Chowk and Defence Chowk’ in a letter to the Rawalpindi Development Authority (RDA).

The RDA chairman, speaking about the three massive projects being implemented in Rawalpindi at Ammar Chowk, Kutchery Chowk, and Defence Chowk, said the decision to commence these projects one after the other was made with the traffic load and continuity of traffic flow on these routes in mind.

He stated that building of a two-story flyover at the Kutchery Chowk project would begin in early 2022, followed by development work on the Defence Chowk project.

The two-story flyover design of the Kutchery Chowk project is unique, he said, adding that the project had undergone some significant changes in light of the growing population and traffic congestion, including the addition of twin underpasses, cable under-grounding, and the addition of a new services line and reinforced earth panel.