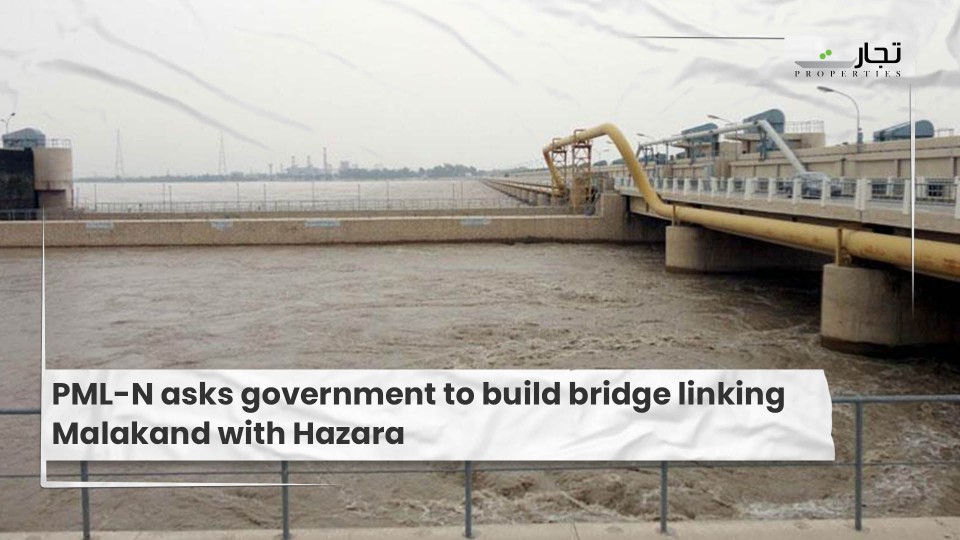 Mansehra: The Pakistan Muslim League-Nawaz has demanded that the government build a concrete bridge across the Indus River in Judbah, Torghar district, to connect Hazara and Malakand divisions.

PML-N leader, Engineer Tahir Khan, told the reporters in Judbah on Wednesday, “The suspension bridge, built at the Indus river in 2011, is in a highly dilapidated condition and if the government constructs a concrete bridge at this place, the people of Malakand division could also travel through Hazara Expressway.”

Hussain, the nephew of PML-N Khyber Pakhtunkhwa president Amir Muqam, visited the suspension bridge that connects Hazara and Malakand from Shangla’s Kabulgram district and declared that his uncle Amir Muqam would repair it at his own expense. People in Malakand division continue to cross the suspension bridge to Judbah, Torghar’s district headquarters, and then travel to various parts of the country via the Hazara Expressway and Karakoram, he said.