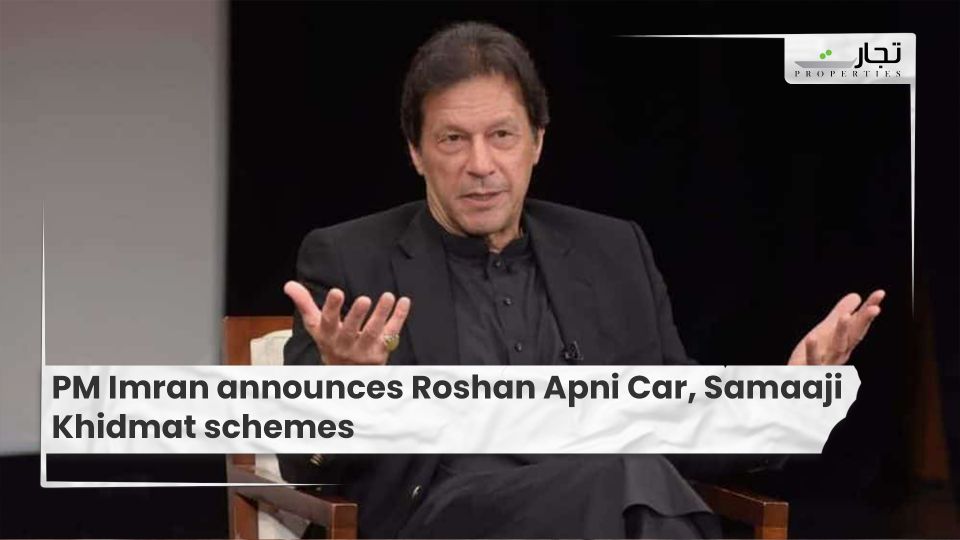 He said that their support and vote of confidence were critical in making the project a huge success in such a short time.

He was speaking to a gathering of ministers, CEOs of car manufacturers and insurance firms, heads of leading charities, bank presidents, SBP leaders, and other dignitaries to celebrate the $1 billion mark in RDA deposits and to announce the launch of two new RDA items designed specifically for Overseas Pakistanis—Roshan Apni Car and Roshan SamaajiKhidmat.

The Prime Minister praised the SBP’s and banking industry’s creative thinking in using RDA to digitally bind Overseas Pakistanis to the Pakistani banking system and economy. He also praised the company’s continued innovation, citing the inclusion of the Roshan Apni Car and Roshan Samaaji Khidmat products as examples.

He also believed Roshan Samaaji Khidmat would be able to provide an easy-to-use one-stop donation platform for Overseas Pakistanis to fulfill their charitable giving goals and Zakat obligations.

Dr. Reza Baqir, Governor of the SBP, expressed gratitude to the Prime Minister for his vision of linking the Pakistani diaspora through financial services, as well as for his frequent encouragement and guidance. He expressed his pride in the fact that banks received $1 billion in deposits via RDA in such a short period of time. He recalled that when RDA was launched in September 2020, the first big milestone of receiving $500 million was reached after just five months.