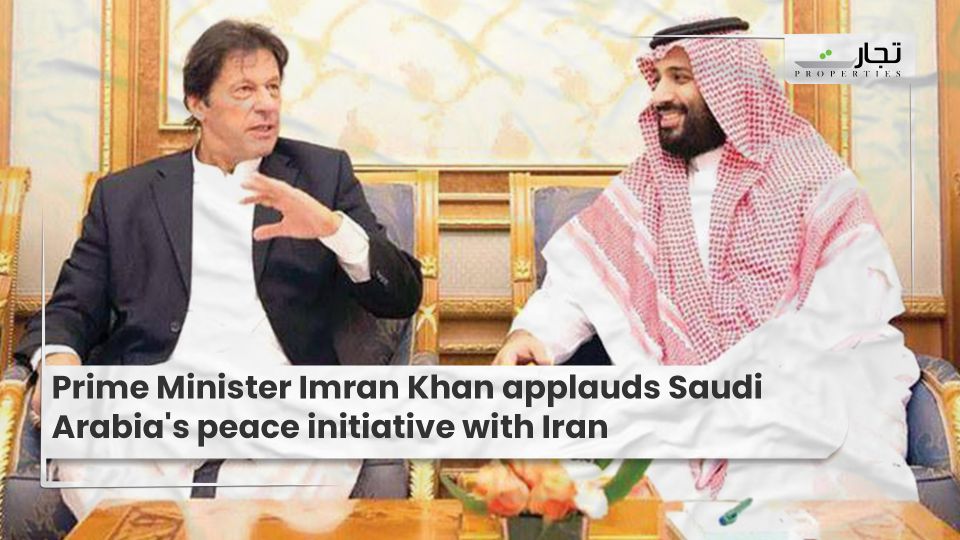 “Iran is a neighboring country, and all we want is a healthy and special relationship with Iran,” the crown prince said in a late Tuesday interview with Al Arabiya TV.

“We do not want the situation in Iran to deteriorate. We, on the other hand, want Iran to develop and to help the region and the world prosper.”

Pakistan has already offered to act as a middleman between the two nations. Last year, the prime minister told Al Jazeera that their mediation efforts helped de-escalate tensions in the region.