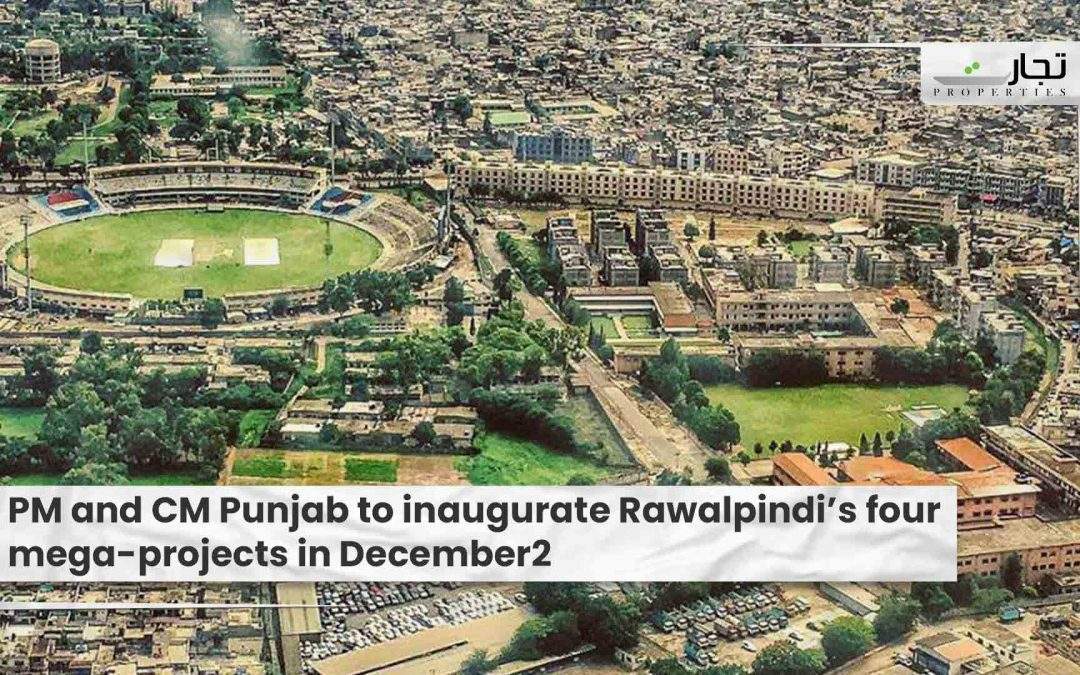 Rawalpindi: According to news reports, the Rawalpindi government has begun preparations for the laying of foundations for four huge projects for the city in December (November 29).

According to reports, Prime Minister Imran Khan would inaugurate three of the four projects, while Punjab Chief Minister Usman Buzdar will do so for the fourth. On December 25, the prime minister is likely to unveil three projects, including the building of the 38-kilometer Rawalpindi Ring Road (RRR) and the 17-kilometer Nullah Leh Expressway project, according to sources.

The total cost of these two projects would be PKR 130 billion. The premier will also lay the cornerstone for a 20-kilometer underground sewage network, which will be supported by the Asian Development Bank (ADB).

Similarly, CM Buzdar will lay the cornerstone for a 123-kilometer tourism highway, which is expected to be finished in 18 months and cost PKR 4.25 billion to the exchequer. In addition, the three road projects, as well as the construction of five underpasses and eight bridges, will create 300,000 new jobs in Rawalpindi.

The district government will build multi-story high-rise buildings and road projects for commercial purposes, generating cash for the city district administration. Syed Gulzar Hussain Shah, the Commissioner of Rawalpindi, has already directed that the preparations for the inauguration ceremonies be finished by December 15.