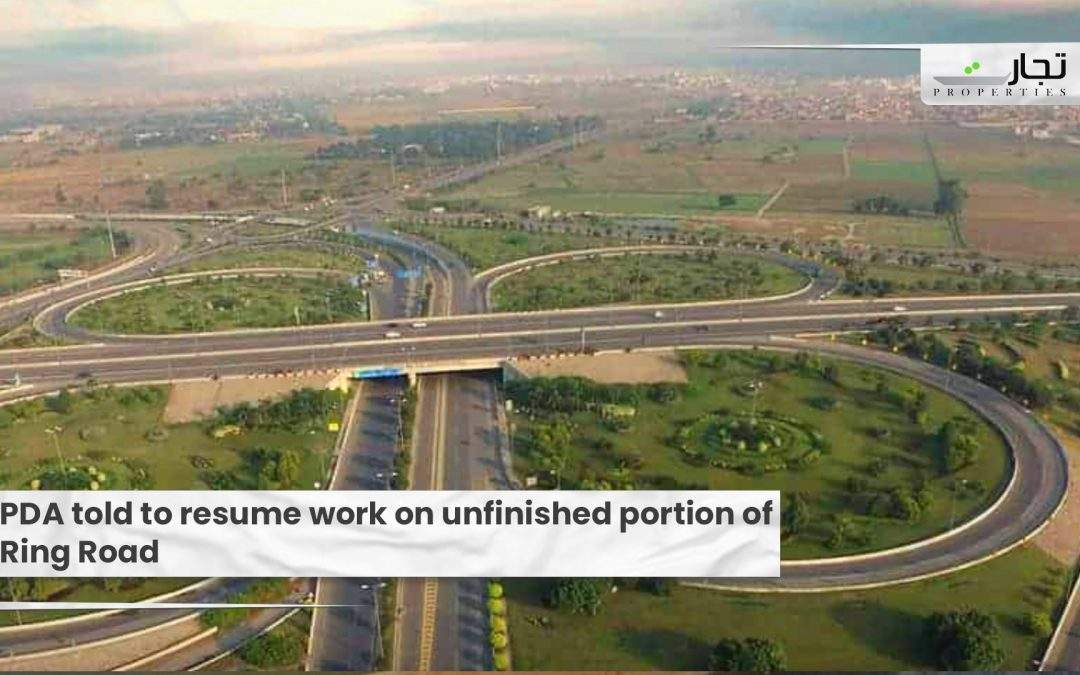 The minister paid a visit to the civic agency’s office and was briefed on new and continuing development initiatives, according to a statement released here.

He stated that the planning and development department should approve PC-I for the remaining segment of the Ring Road sooner rather than later, and that land purchase by the local administration should be finished shortly.

According to the minister, there would be a cost increase as a result of the unnecessary delay, which the government could not afford. He claimed that delaying the approval of PC-I for the repair of the southern segment of the Ring Road will result in a cost rise of Rs980 million.

He said that bringing the whole Peshawar division under the control of the PDA was a sign of the government’s growing faith in it.

He also urged the Peshawar district government to provide full support to the PDA in the development of the new bus terminal, particularly in completing the land acquisition process on time. He also requested that all roadblocks to the final segment of the Hayatabad Detour Road be removed immediately.