Over Rs. 76 billion distributed for uplift schemes in KP 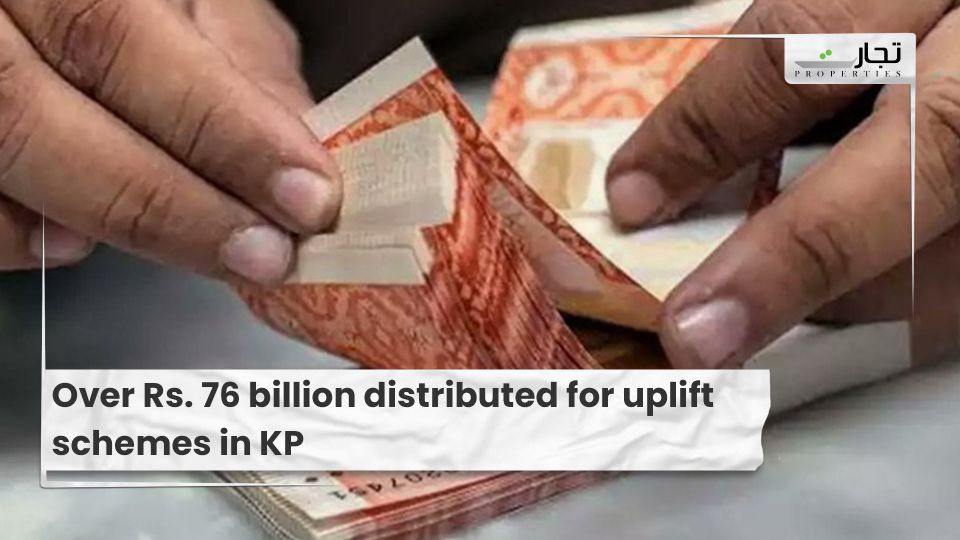 Peshawar: According to a piece of recent news, the federal government has released over Rs. 76 billion for several projects in Khyber Pakhtunkhwa under the Public Sector Development Program (PSDP).

According to a statement, a meeting to review progress on developmental projects under the PSDP 2020-21 was told that the new PSDP comprised a total of 139 projects worth billions of rupees.

The meeting was headed by Chief Minister Mahmood Khan, who was joined by Additional Chief Secretary Shakeel Qadir Khan and other senior officers. Projects to be included in PSDP 2021-22 were addressed at the conference.

The chief minister ordered the concerned departments to complete PC-1 of planned projects and obtain timely approval from the appropriate bodies so that those schemes could be included in the next PSDP.

He claimed that initiatives should be prioritised in all fields, taking into account the project’s value as well as the general public’s interest.