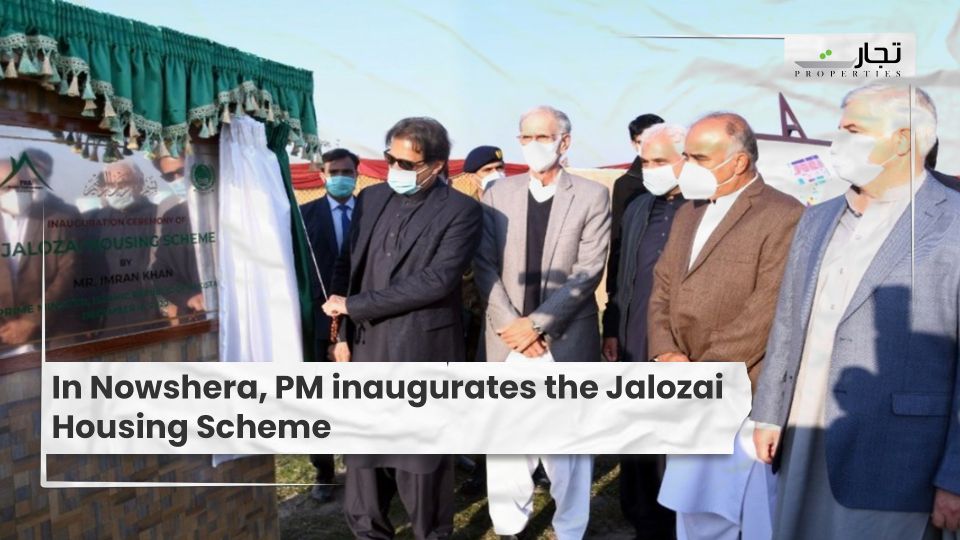 Imran said at the event that the project’s aim is to provide low-cost housing to people with lower incomes. The premier said, ” The biggest fear any person has is losing their shelter,” We don’t have the funds to provide people with free housing. What we should do instead is provide them with low-cost shelter.

The Prime Minister announced that under the plan, people would only have to pay a 3% markup on their homes. To make it accessible, the federal government will pay Rs300,000 for each home.

According to him, alliances such as the Pakistan Democratic Movement (PDM) are formed to blackmail the government. Imran promised that the country’s justice system will be fair for the rich and the poor.

In addition, as part of the Clean and Green Pakistan scheme, the prime minister planted a sapling.

Earlier, the prime minister laid the foundation stone for a low-cost housing project in Sargodha under the Naya Pakistan Housing Program (NPHP).

A total of 1,175 three-marla houses will be built in six locations across the Sargodha district under this scheme. This project will be supported by the Punjab government, which will provide land and other resources.

Frontier Works Organization will be in charge of the construction. Punjab Bank will have a mortgage facility that will enable deserving people to pay for a home in easy installments.

This housing project has received at least 33,528 applications, and the houses will be distributed by balloting.