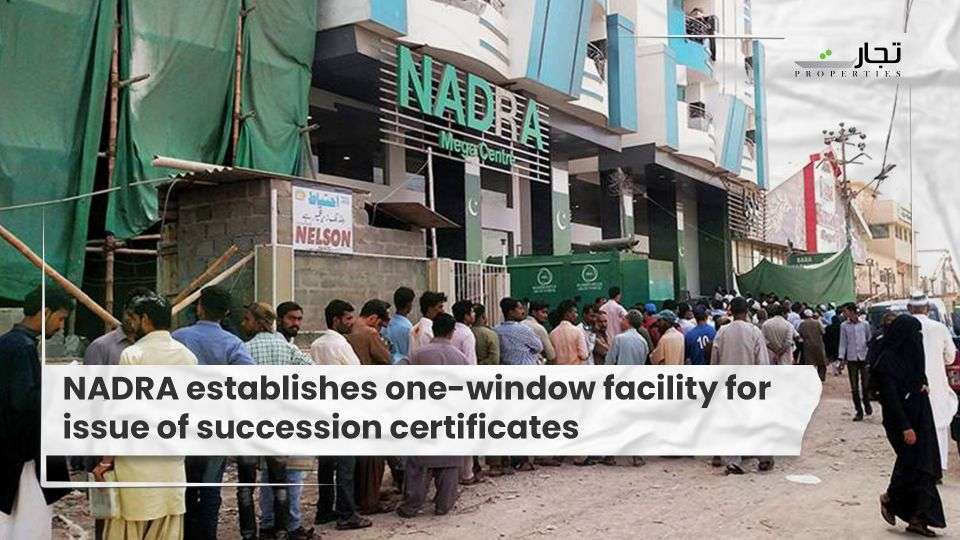 The one-window facility will issue a letter of administration or succession certificate within 15 days of submission. The occasion was attended by Murtaza Wahab, the Chief Minister’s Adviser, as well as other officials.

According to the Sindh Chief Minister, the Supreme Court estimates that succession accounts for 30% of the legal load. As a result, important tasks were postponed. The Sindh government passed succession legislation in late April, and it went into effect a few weeks later. According to the CM, NADRA was given this responsibility because it is the keeper of residents’ data.

NADRA has been issuing succession certificates in Karachi from June 22, and the service will be available until June 25 throughout the province.