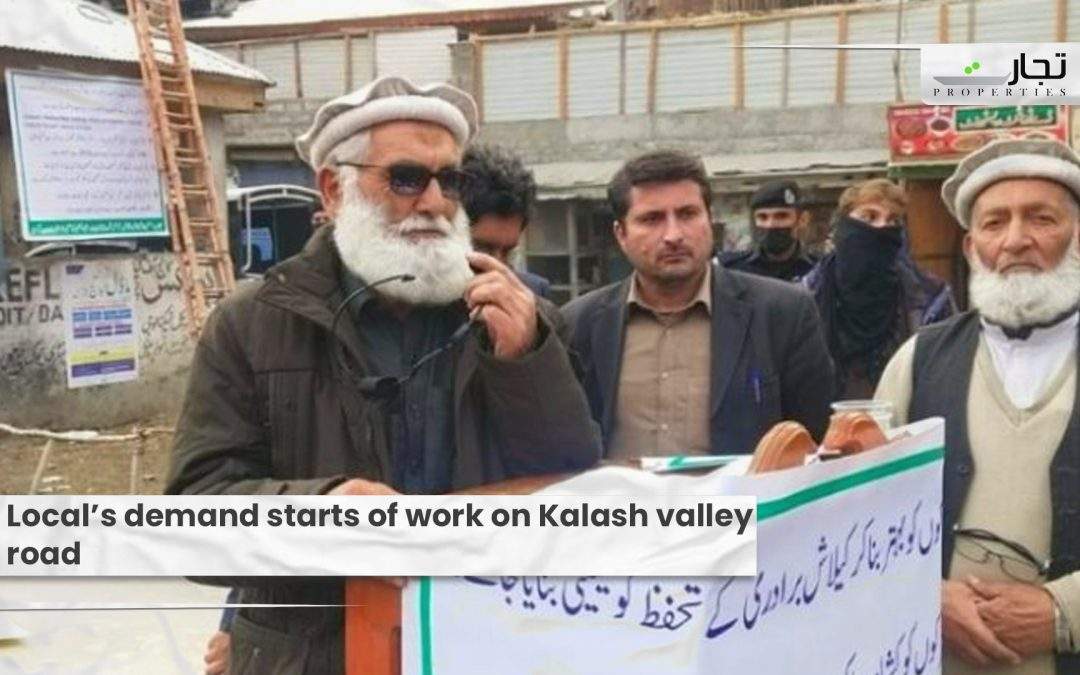 Chitral: If the government fails to start work on the Kalash valley route, local elders have threatened to stop visitors from visiting Bumburet. The largest of the three Kalash valleys, Bumburet is located about 20 kilometres south of Chitral town.

Kalash and the Muslim Defense Council, a local organization, staged a rally in Ayun hamlet to urge their case. The conference was chaired by Nusrat Azad, a local elder.

The meeting unanimously demanded that the federal and provincial governments begin construction of the Ayun-Kalash valley road. The resolution was submitted by Abdul Majeed Qureshi, a local elder. The Kalash valley road was deemed critical from both a tourism and military standpoint, according to the resolution.

They claimed that the previous government had set aside approximately Rs 4 billion for the road’s construction. They said, however, that despite repeated guarantees, the government had failed to begin construction on the road project.

In addition, the elders urged that the government begin construction on the University of Chitral’s Syed Abad campus. According to them, the government has purchased 166 kanals of land in Syed Abad for the purpose.

They also expressed disappointment with the delay in the opening of a proposed girls’ college in the neighbourhood. The resolution also called for the Chitral liquefied petroleum gas plant to be restored in order to maintain the area’s forests.