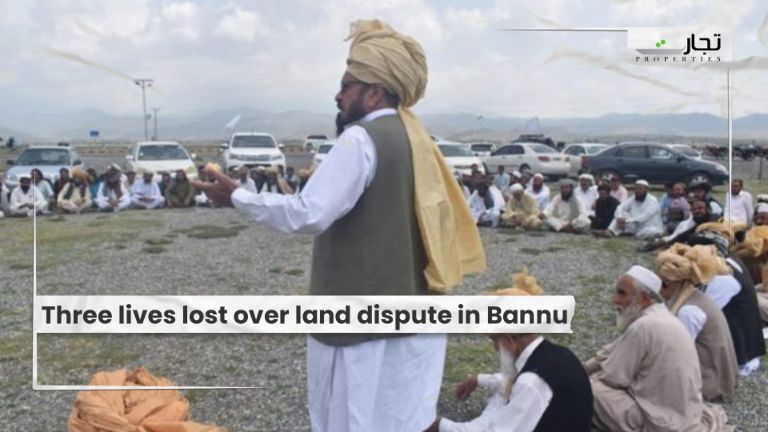 Lakki Marwat: According to a recent news report, on Wednesday, three people were killed, and two others were wounded in separate incidents in Bannu district. Noor Wali, 48, was killed in the Kotka Mir Azam Baistkhel neighbourhood, according to police. The body was reportedly taken to the district headquarters hospital for an autopsy.

Officials said Samiullah killed Jalal Khan, 20, in Mosamkhel Daudshah had a petty land dispute. After a postmortem at the DHQ hospital, the body was handed over to the family. When their rivals, including Sufyan, Bilal, Arif, and Riaz, assaulted them in Jehenzeb city, Samtar Ali was killed and Jamroz Khan and Zarniaz Khan were wounded. The body and the injured were taken to the DHQ hospital. Police registered separate cases and began investigations.