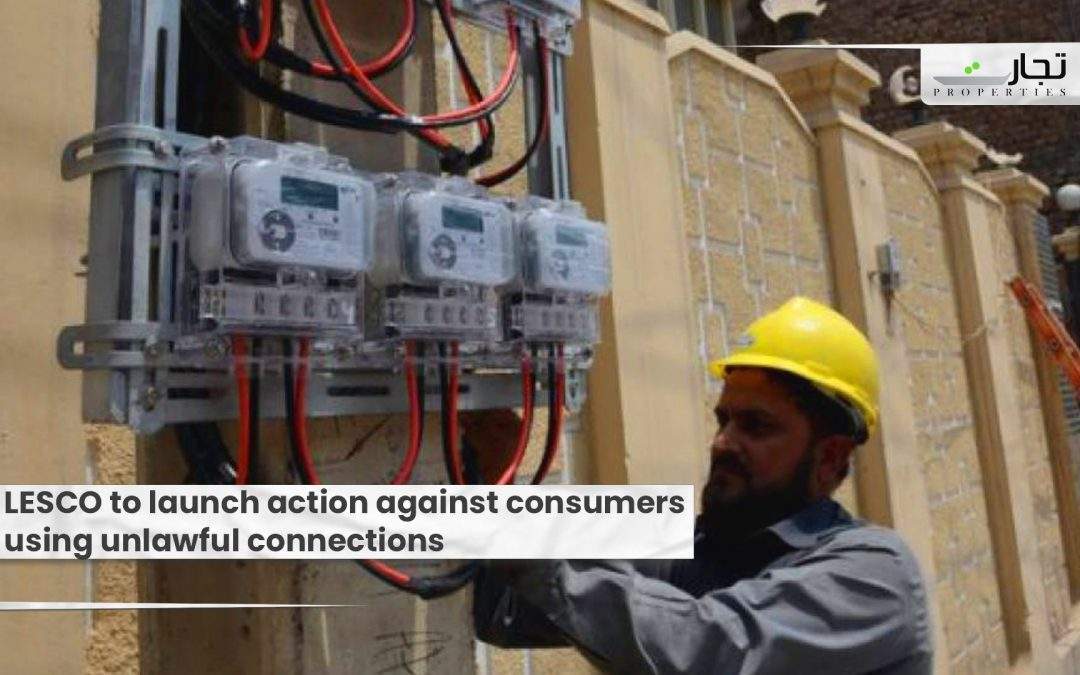 Lahore: According to a report published on December 14, the Lahore Electric Supply Company (LESCO) issued instructions on Tuesday to disconnect subscribers who are using numerous power connections in violation of the norms.

According to the information provided, LESCO officials have been directed to disconnect further metres installed in homes that are in breach of the law. Hundreds of thousands of people in the city are reportedly using multiple connections at home to save money on their electricity bills. Due to growing power costs, customers have chosen additional connections to reduce unit usage.

In addition, the department will take action against the officers who permitted these connections in contravention of the department’s norms and regulations. The installation of net metering connections will begin in January, according to Chief Executive Officer (CEO) Chaudhry Muhammad Amin.