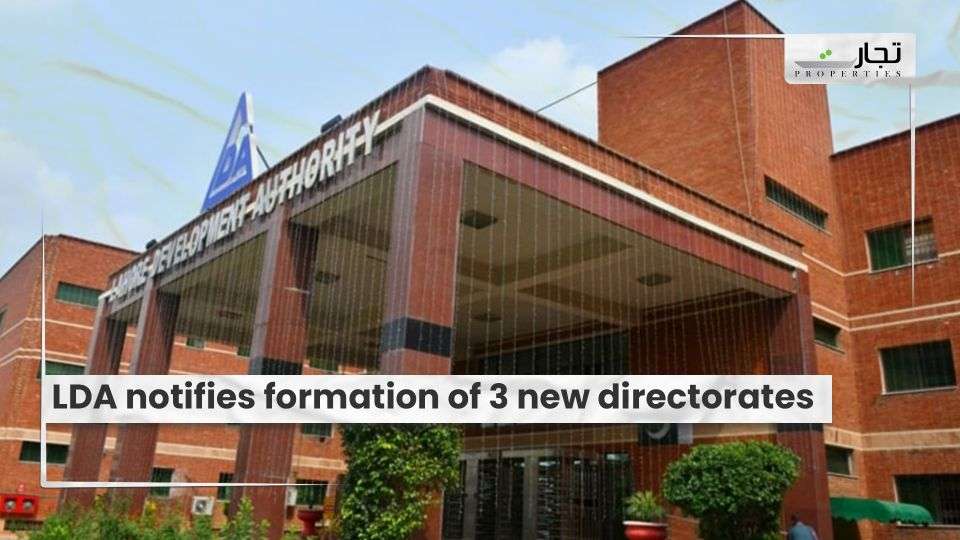 Lahore: In a recent news report, the Lahore Development Authority (LDA) Director General Ahmad Aziz Tarar has approved the formation of three new directorates of housing to manage the affairs of various housing schemes of the city. The director admin has issued the notification to bring the formations to effect.

Read More: LDA budget of Rs. 35 billion to be approved on July 30

The following are the newly created directorates:

Read More: Jail Road Underpass in Lahore to be remodeled by LDA