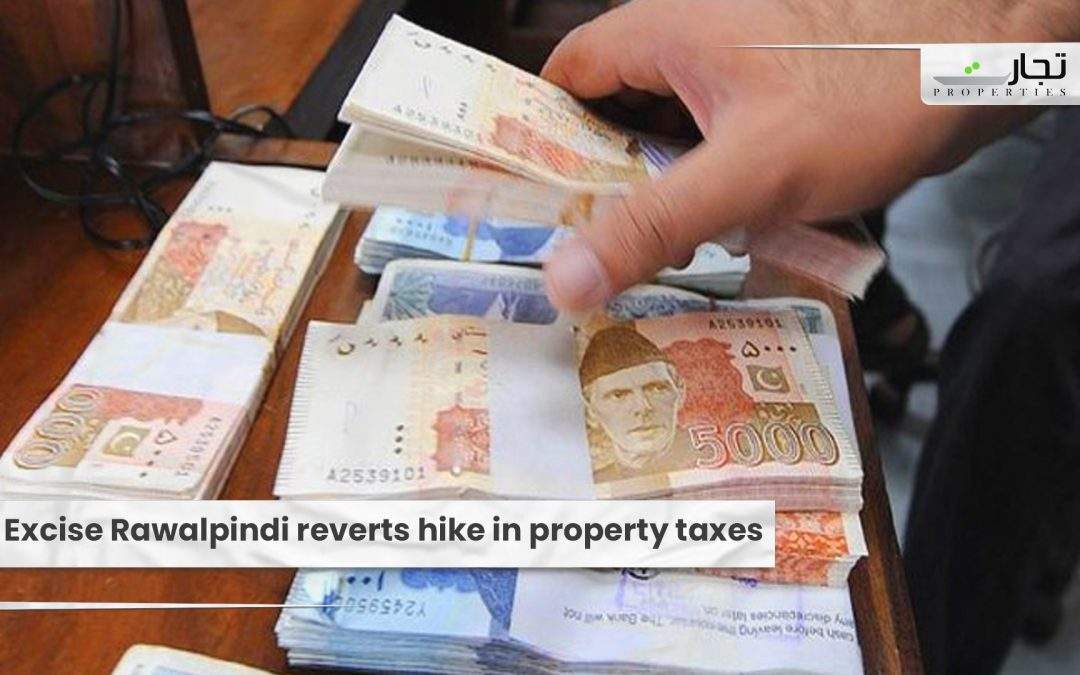 Lahore: The Governing Body authorised the Lahore Development Authority (LDA) to create the Lahore Division Master Plan on Wednesday (December 15), according to news reports. LDA will design a master plan for the districts of Lahore, Nankana Sahib, Sheikhupura, and Kasur under the proposed plan.

According to sources, the LDA has asked the governing body for help in resolving the border delineation issue. The governing body drafted minutes to address the issues, and a copy was given to the Chief Minister Office (CMO) for approval. The LDA has already already handed over the records of the Kasur, Nankana, and Sheikhupura plans to their respective District Councils, despite the ordinance’s continued criticism.

In the provincial legislature, the ordinance defining the master plan is currently being contested. Due to the lack of discussion and adoption of the ordinance in the Assembly, the LDA’s operations have administrative gaps.

In addition, it was said that the master plan for Kasur and Sheikhupura will be developed in collaboration with the local administrations. In addition, seminars in this area will be given in the other three districts.