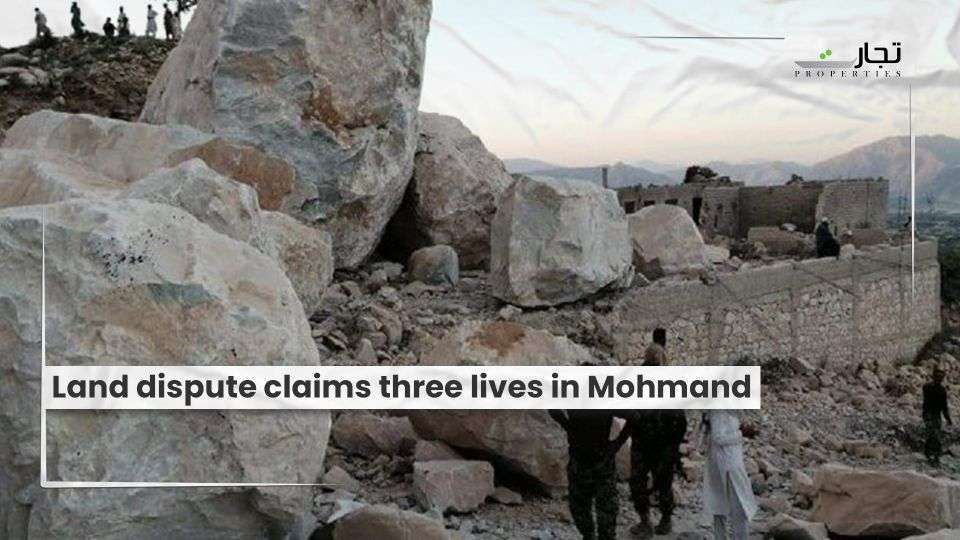 Mohmand: On Sunday, three people were killed and two others were gravely injured in a land dispute in the Babikhel Matin Kor area of Haleemzai tehsil here. According to local police and residents, the Rasool Khan and Zewar Shah factions have been fighting for three years over a piece of land.

The injured were transported to Ghalanai, the district headquarters hospital. Following the event, police officers raced to the scene and began an investigation.