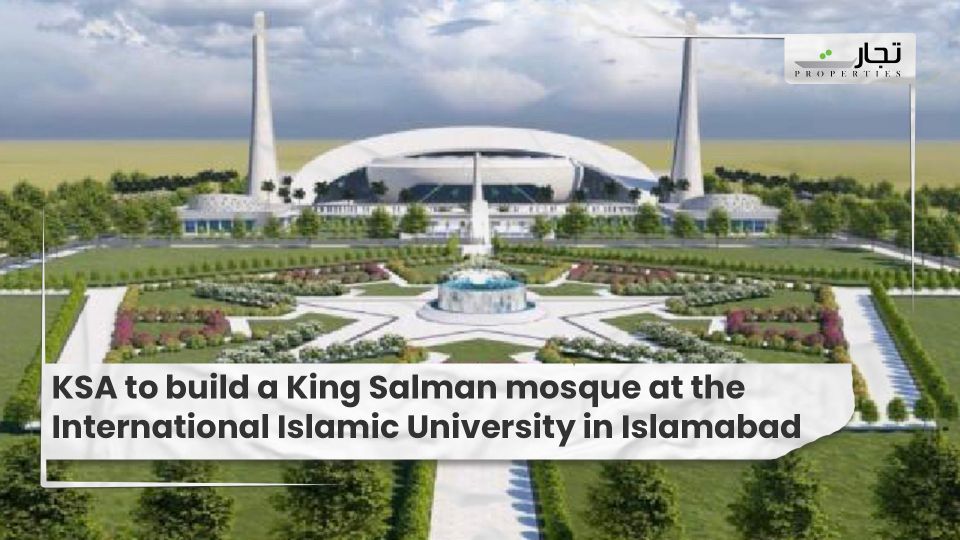 Islamabad: According to several sources, the rector of the IIU institute recently told the Arab News that Saudi Arabia is about to begin construction on a mosque. At the new campus of IIU- the International Islamic University in Islamabad, a mosque will be named after Pakistan’s King Salman bin Abdul Aziz.

Dr. Masoom Yasinzai told that “This is not going to be just a mosque; however, it will have a huge complex along with the research and cultural center for the scholars as well as students.” He also mentioned that it would house a library, a museum, and an auditorium named after Crown Prince Mohammed bin Salman.

Furthermore, the IIU rector stated that the research center would concentrate on the Arabic language, Islamic culture, and heritage. It will be fitted with digital technology at its heart to offer online Arabic courses from Islamabad to the rest of the world.