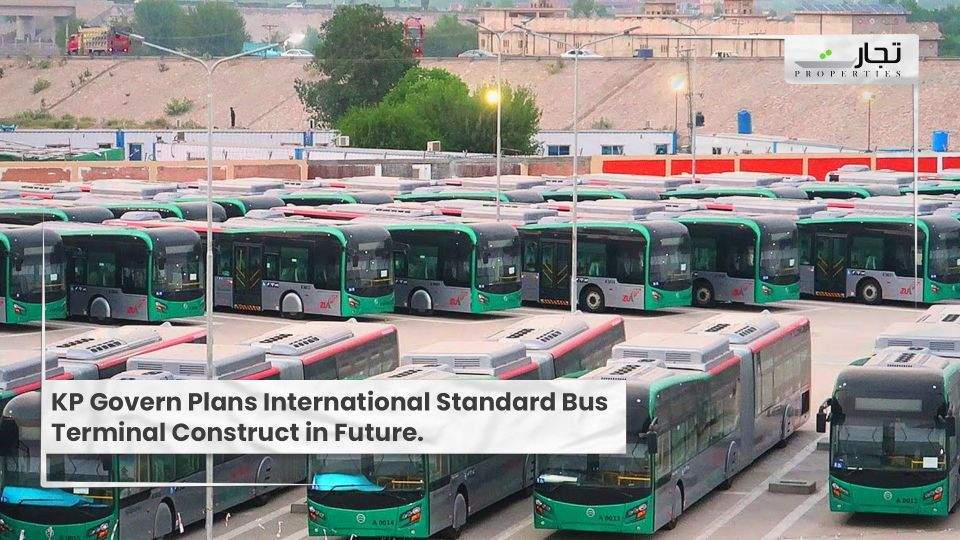 Peshawar: For the ease of citizens and tourist Traffic, K.P. Government plans to build an international standard Bus terminal in Peshawar.

According to our news sources, the K.P. government initiated building an international standard bus terminal in Peshawar at a cost of Rs 3.679 bn said Faisal Amin Khan, Minister of local Government and Rural Development.

Details; due to the appeal of its spectacular outlooks and inmitable culture among the community, Khyber Pakhtun Khawa has become a more popular tourist destination than before by constructing an international standard bus in K.P.

As a result, government tourism promotion efforts grow the popularity of K.P., which will result in massive tourists visiting the province in past years.

Minister of Rural Development and Local Government Faisal Amin Said while talking to the media. ‘A new general bus stand will be built on 300 acres of land outside of town at sardar Ghari on the G.T. Road. Under the Peshawar revitalization and beautification project, the government has ensured the development of an international–grade bus terminal. The complex will provide a variety of transportation option for both locals and visitiors from all over the world.