Karachi, Istanbul to be declared as sister cities 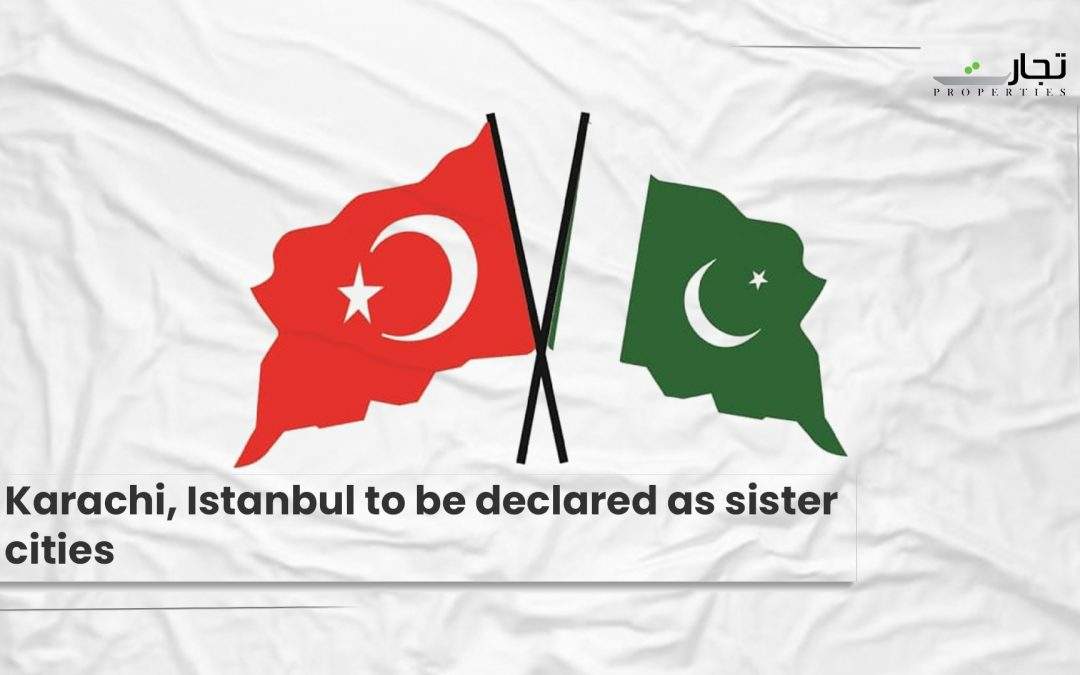 Governor Ismail met with Mayor Gmamoglu in Turkey, where they addressed a number of subjects of mutual concern, including strengthening bilateral ties and ensuring that jobless Pakistanis in Istanbul are properly employed. During his visit, the governor extended an invitation to the mayor to come to Karachi.

In addition, the governor provided information on the city’s 120-kilometer metro system, which is now under development. A delegation of Turkish experts was also invited to inspect Karachi’s contemporary transportation system, which is being built in the style of Istanbul’s mass transit system.

Ekrem Gmamoglu, the mayor of Istanbul, sent a special invitation to the governor to attend a meeting in a Balkan city next month. During the visit, the governor thanked Turkey for its worldwide support for Pakistan in the Kashmir dispute. On the occasion of Turkish National Day, which will be observed on October 29, he congratulated Mayor Gmamoglu.