Islamabad to get its first Air Petrol Unit soon 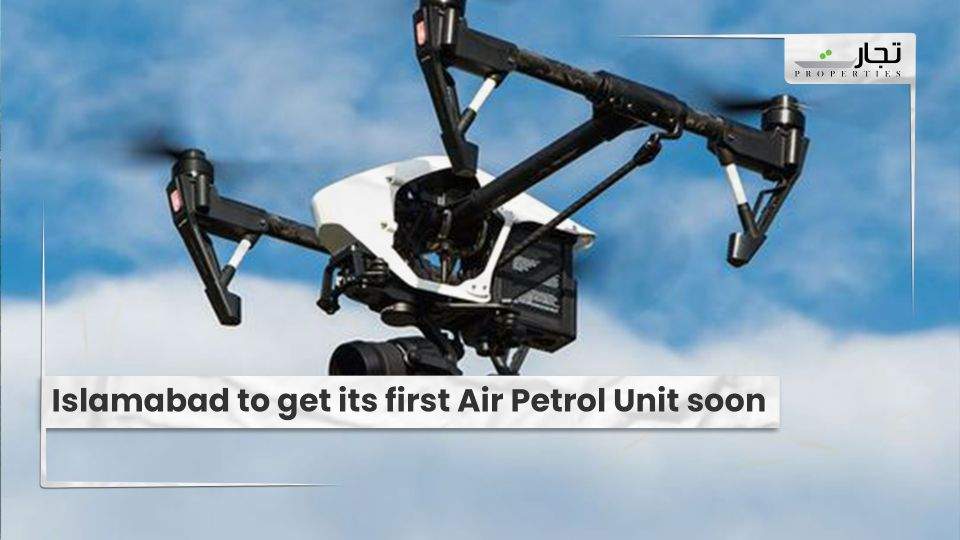 The unit will be dispatched in metropolitan areas of the city vulnerable to street crimes and crimes against private property, such as burglaries, robberies, snatching, street crimes, and automotive theft, and will be equipped with drones and locators.

Sheikh Rashid told the media that the APU will collaborate with the Safe City Authority to combat crime and keep the capital safe and secure. More drone cameras have been purchased for monitoring in the city in this regard.

Each drone will be capable of remotely monitoring a 1-kilometer radius. For enhanced security, he stated that a total force of 1,000 people will be added to the existing security system. The minister also announced the creation of an Art and Craft village, Melody Market, a Food Park, and a club to provide locals with entertainment and leisure activities.