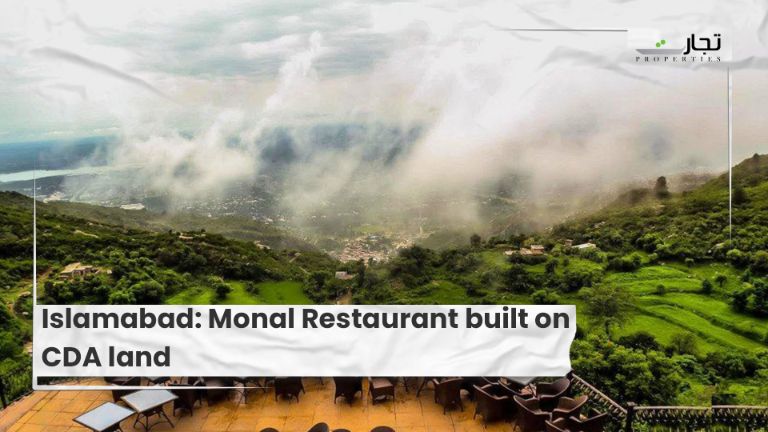 Islamabad: According to a recent news report, the Public Accounts Committee (PAC) was informed that the Monal Restaurant was constructed on land that is owned by the Capital Development Authority (CDA).

While discussing Audit paras for the year 2018-19, a PAC subcommittee led by Riaz Fatyana was informed that Monal was built on CDA’s land, according to recent demarcation. The CDA built the restaurant with its funds in 2005-6 and leased it to a private party for 15 years.

Meanwhile, the committee was informed by the secretary of the interior that, at the request of the PAC, an investigation into the built-up property (BuP) award announced in 2016 was conducted, with the inquiry committee concluding that there was no justification for announcing a second award.

The debate began when committee members were discussing the audit para related to the non-recovery of Rs. 455 millions of rent against CDA’s 79 acre land in Saidpur village. Members were told that the National Accountability Bureau (NAB) has been investigating this case and reference has also been filed.