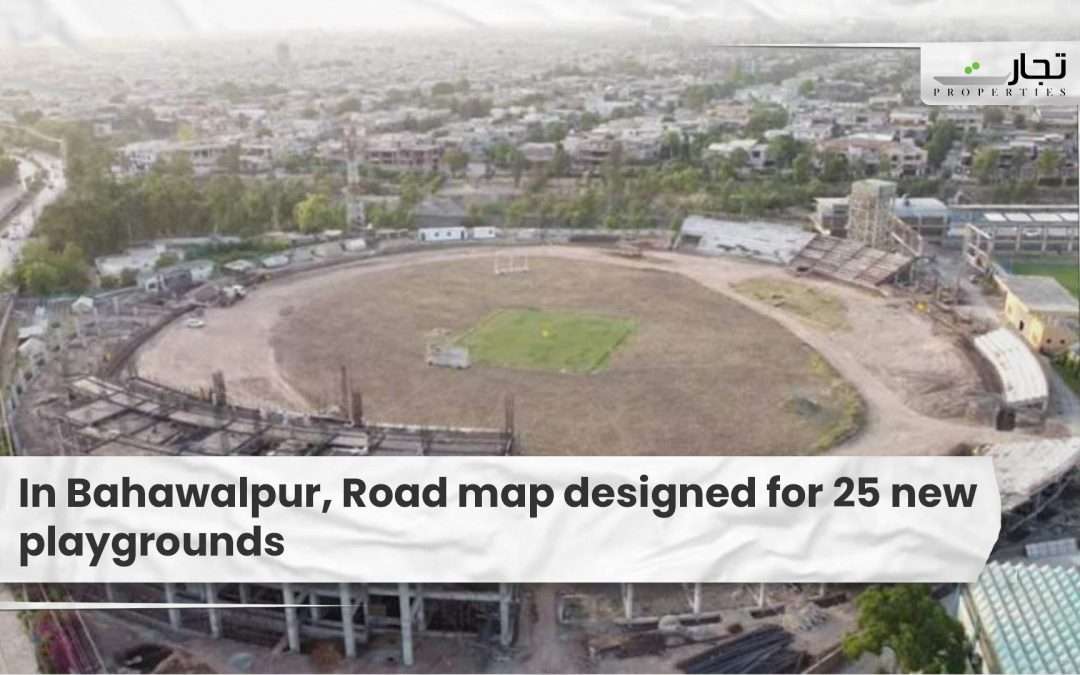 Read More: Body would finalize a road map for increasing the number of tourist police officers

School and college sports fields will be improved as well. The Chief Secretary Punjab has directed the Director Colleges, including District Administration, District Sports Officers, and School Education Department Officers, to identify sports grounds in schools and colleges and send full details to the Divisional Sports Officers so that the Bahawalpur Division’s complete and final plan can be finalized and sent to higher Punjab.

The Deputy Commissioner stated that the budgeted building and development projects should be executed on schedule and at the highest standards possible.