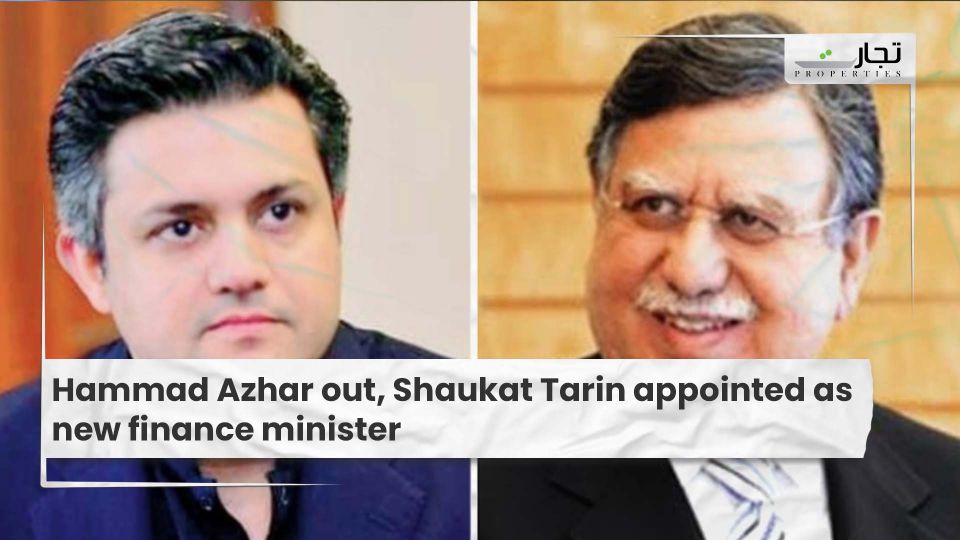 The decision confirms rumours that circulated after Azhar’s appointment, speculating that Shaukat Tarin will be appointed to succeed him soon.

Read more: Tabish Gauhar is appointed as a petroleum aide in the Cabinet

Since 2018, the Pakistan Tehreek-e-Insaf government has named a fourth finance minister. Before Tarin, Asad Umar, Hafeez Sheikh, and Hammad Azhar held the spot.